Over the course of one tense evening inside a Brooklyn apartment, ideologies and political views clash as Tiana and Wyatt, two childhood friends recently reacquainted, discuss race, privilege and white fragility.

Join us in the BRT Rehearsal Studio located one block from the theatre at 201 Cedar Street at the corner of Market Street. The reading starts at 7pm and the discussion immediately follows.

Tickets are free. Limit 4 per order.

America Rising in made possible in part by a grant from the Daniel W. Dietrich II Foundation. 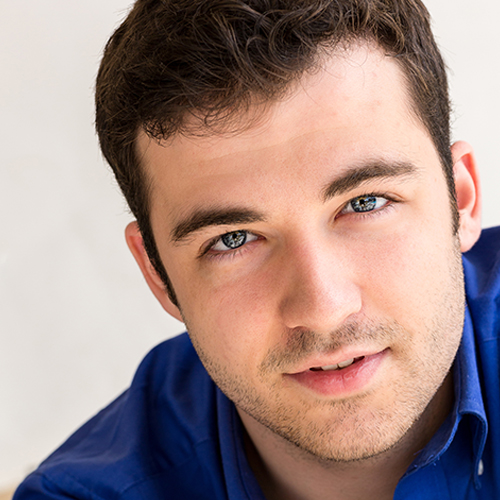 Britt Michael Gordon (Wyatt) regional credits include Camelot (Actors Playhouse); Around the World in 80 Days (Savannah Repertory Theatre); The Legend of Georgia (Vermont Stage); Miss Bennet: Christmas at Pemberley, Good People, and The Pitmen Painters (American Stage); Assassins and Peter and the Starcatcher (freeFall Theatre); Tribes, The Unexpected Guest, The Last Night of Ballyhoo, and Cabaret(Florida Repertory Theatre); Arcadia (Palm Beach Dramaworks); and Butterflies Are Free (Broward Stage Door). You can also catch Britt in the feature film What She Said. He received a BFA in Acting from Florida State University. 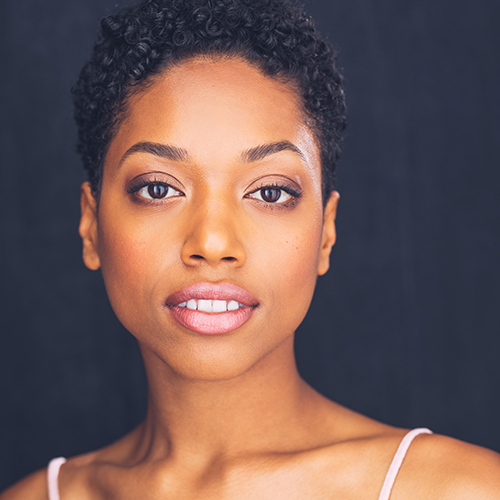 Joell Weil (Tiana) is thrilled to be a part of this piece. After more than a year off, she is happy to be returning to the stage. She can be seen on Law and Order: SVU and Kevin Can Wait. Many thanks to the team for this opportunity. BFA: Carnegie Mellon University. 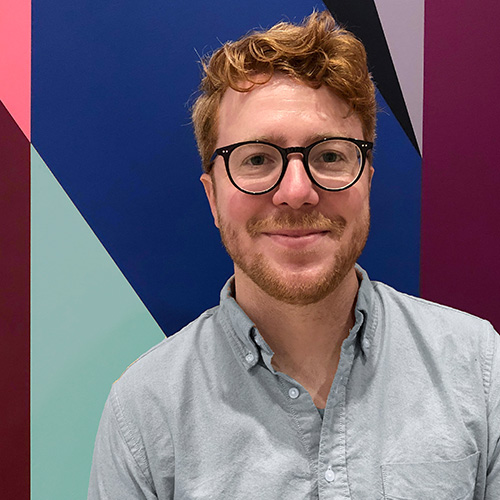 Williams’ play SHIP was awarded the M. Elizabeth Osborn New Play Award and was a finalist for the Harold and Mimi Steinberg/ATCA Award. His play Shitheads was the winner of 4 Philadelphia Critics’ Awards including Best New Play & Best Overall Production.

He is the Playwright-In-Residence at Azuka Theatre and a co-founder of Philadelphia’s critically acclaimed producing playwrights collective Orbiter 3—the youngest company ever to win a Barrymore Award for Excellence in Theatre. douglaswilliamsplaywright.com 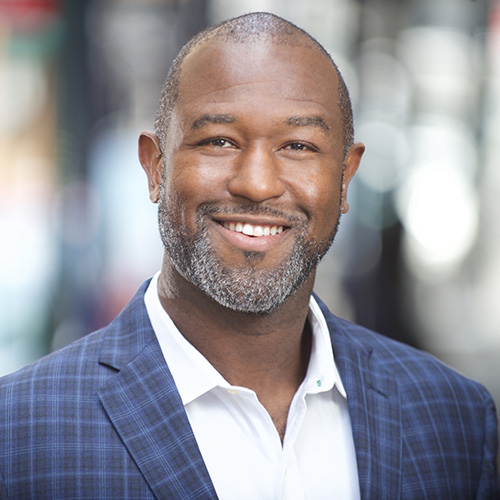 Tyrone L. Robinson (Director) Tyrone L. Robinson is delighted to be back at Bristol Riverside Theatre having last been seen on stage here as an actor during the 2002-2003 season. Since that time Tyrone has worked on Broadway, Broadway national tours, and at regional theaters all over the country.

His work as both a writer and director have earned him the Evelyn Russell Layton Award, ASCAP Frederick Loewe Award, and an Off-Broadway Alliance Award nomination. Most recently, Tyrone has directed for companies in New York City (Vital Theatre Company, MJB Films) and his short film Un{H}armed was an official selection and screened at film festivals nationwide.

Tyrone holds a M.F.A. from NYU Tisch School of the Arts and is currently on faculty at New York City Center Encores where he teaches acting and musical theatre. He is truly honored to be back at Bristol Riverside championing this new play and working with these great actors and this incredible playwright. Thank you Amy and Ken for the opportunity!