Erma Bombeck captured the frustrations of her generation by asking, “If life is a bowl of cherries, what am I doing in the pits?” In this one-woman tour de force, discover the story behind America’s favorite housewife who championed women’s lives with a wit that sprang from the most unexpected place of all – the truth.

“Insanity is hereditary. You can catch it from your kids.” – Erma Bombeck 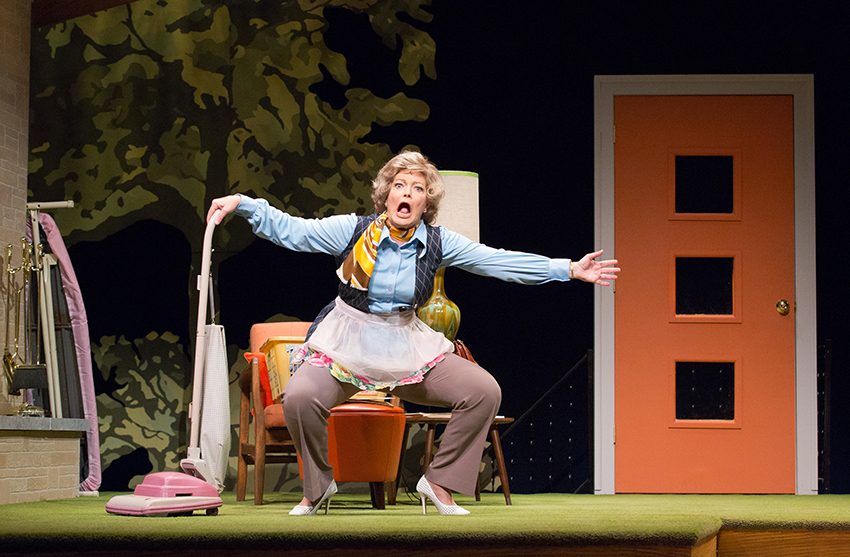 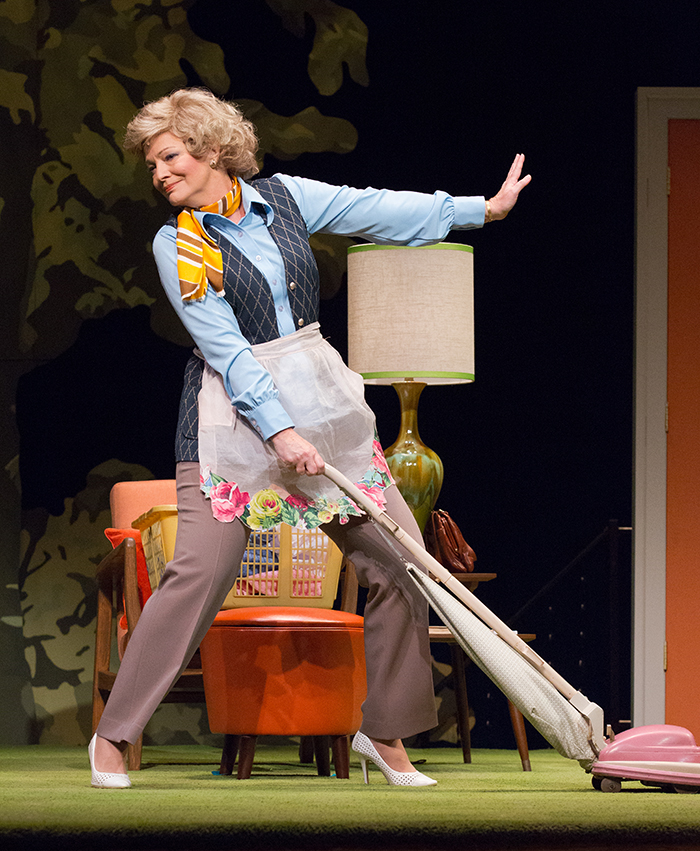 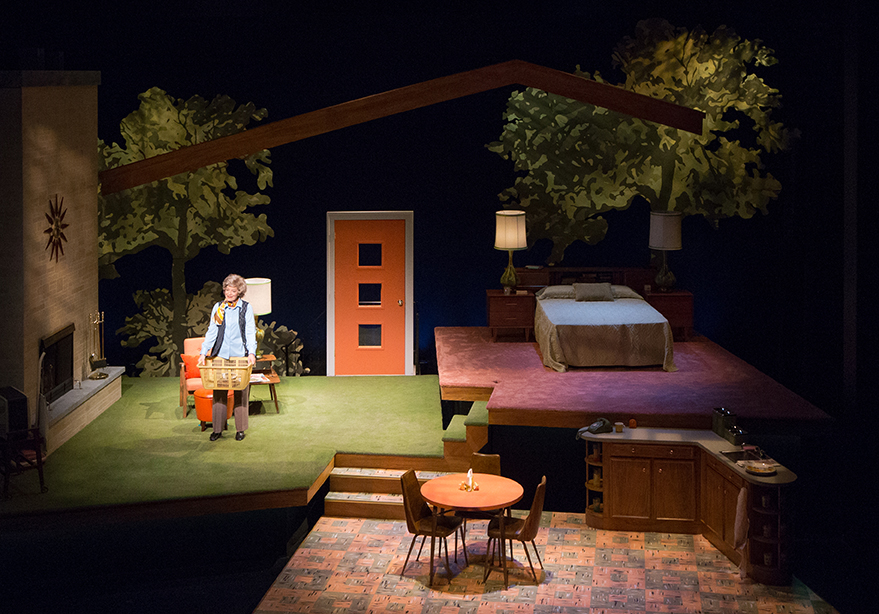 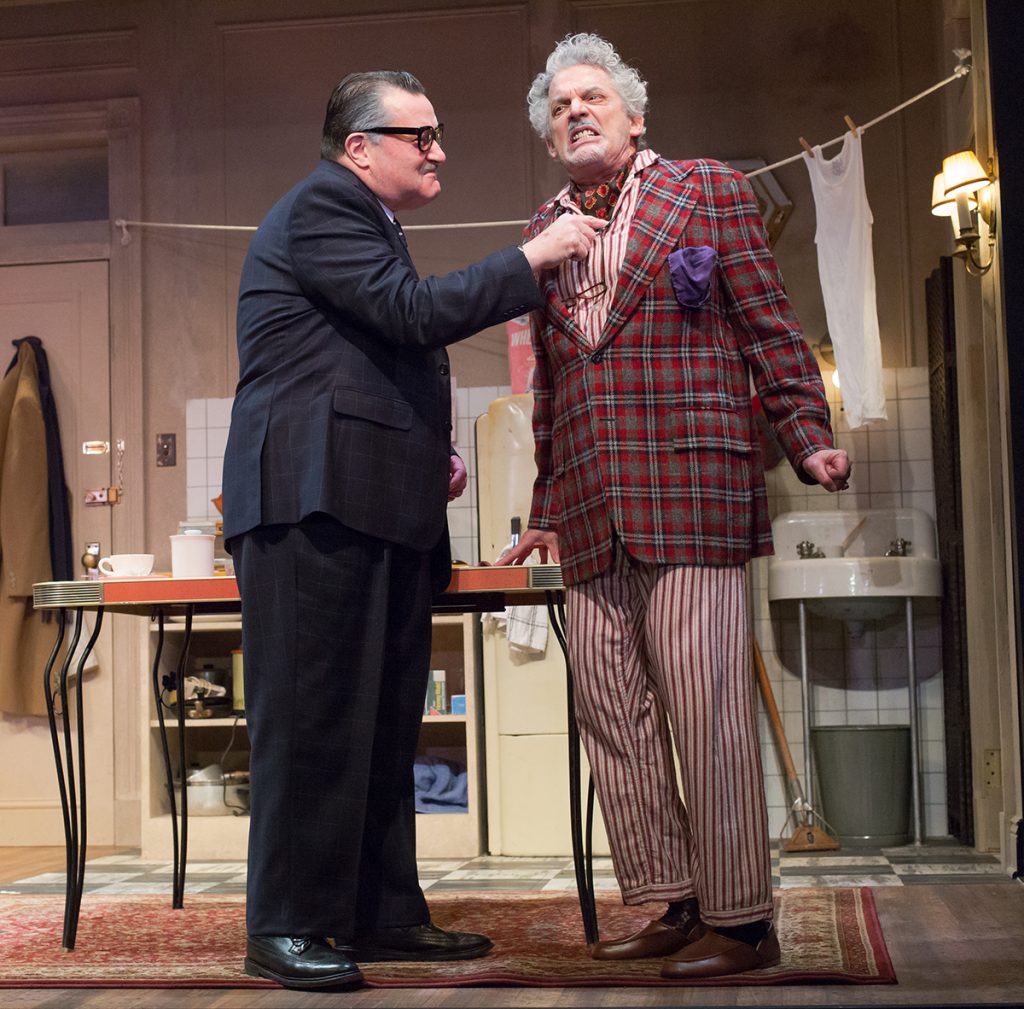 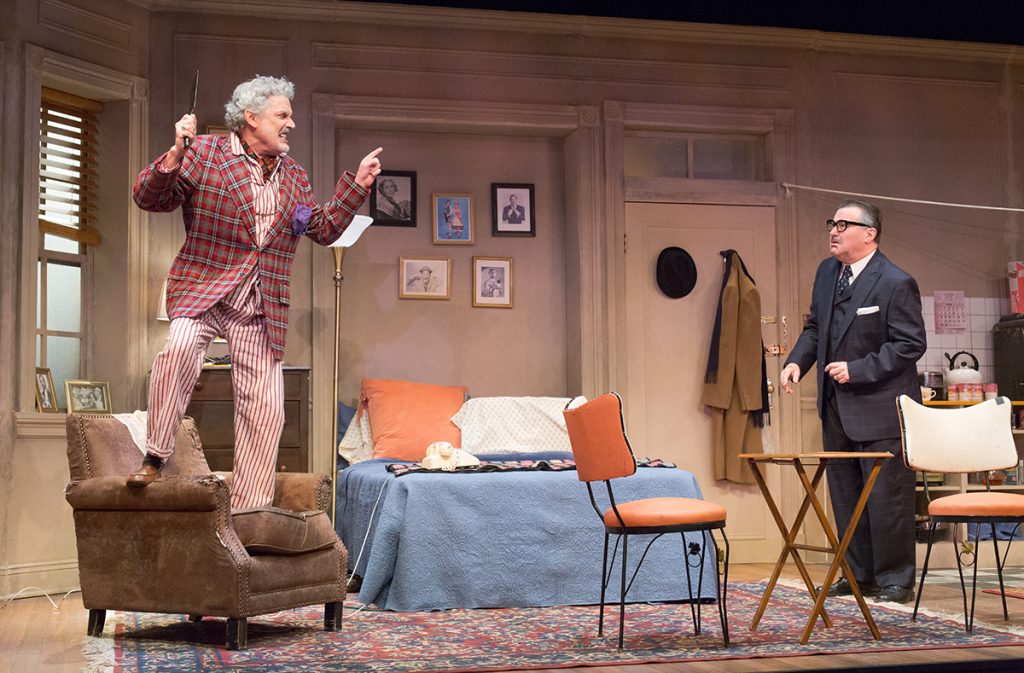 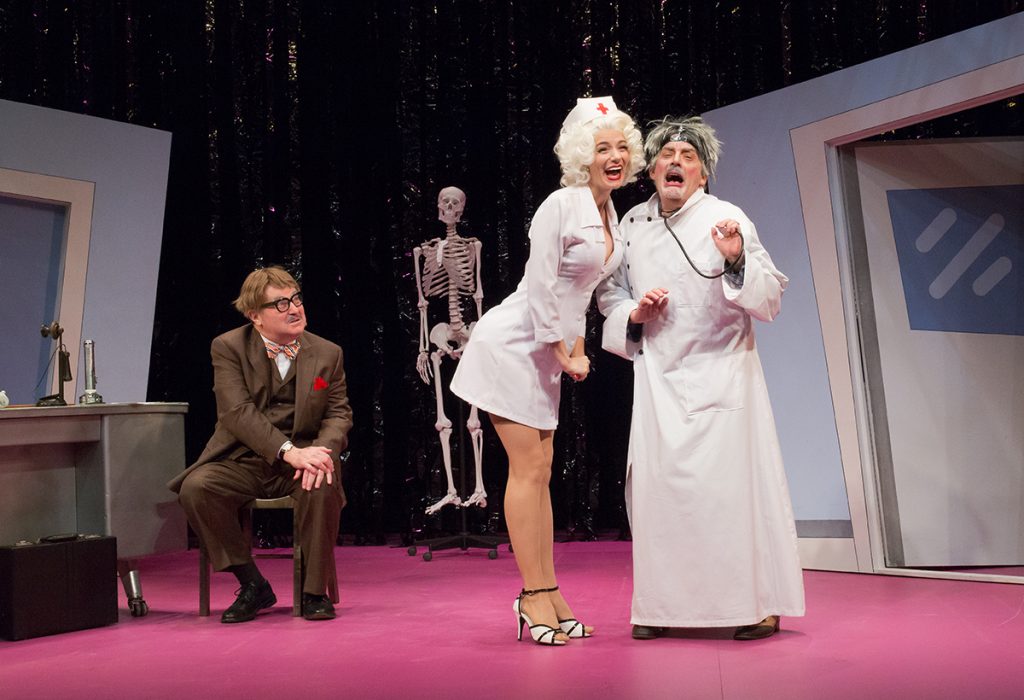 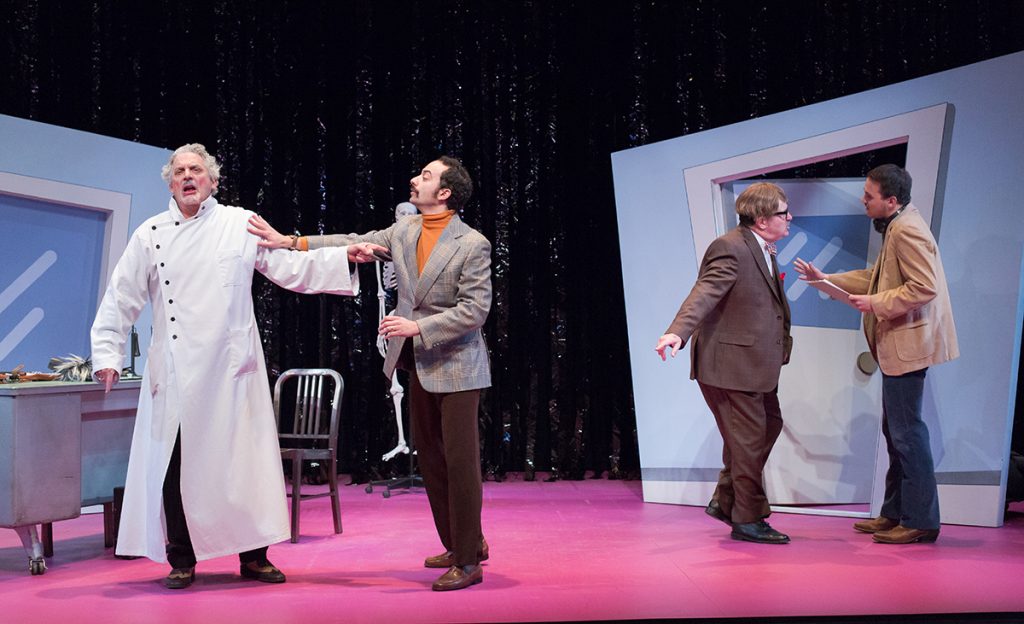 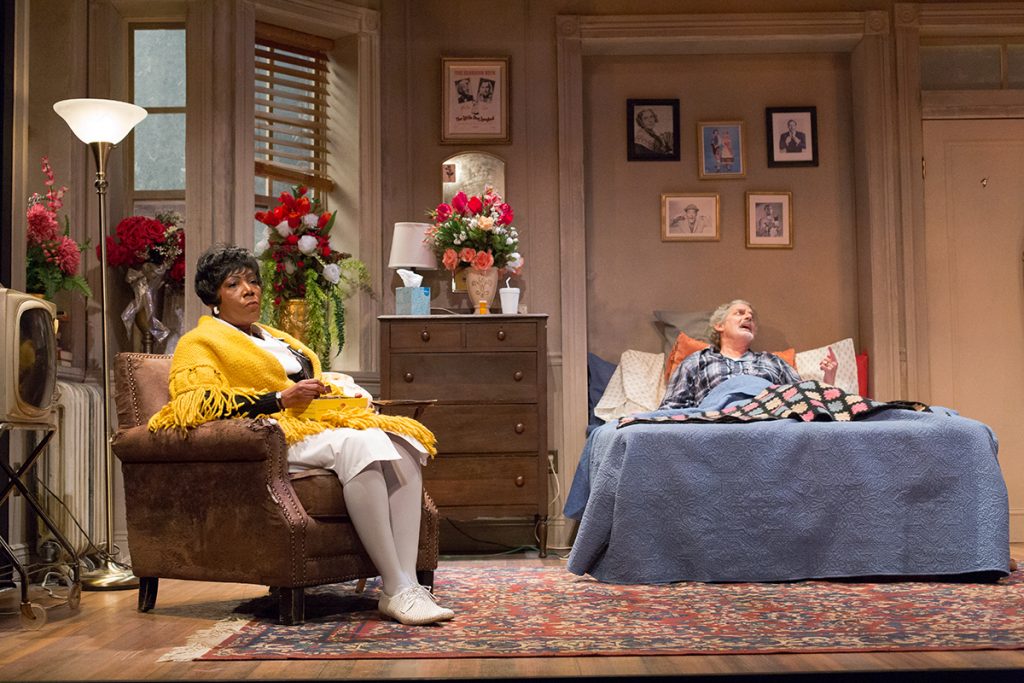 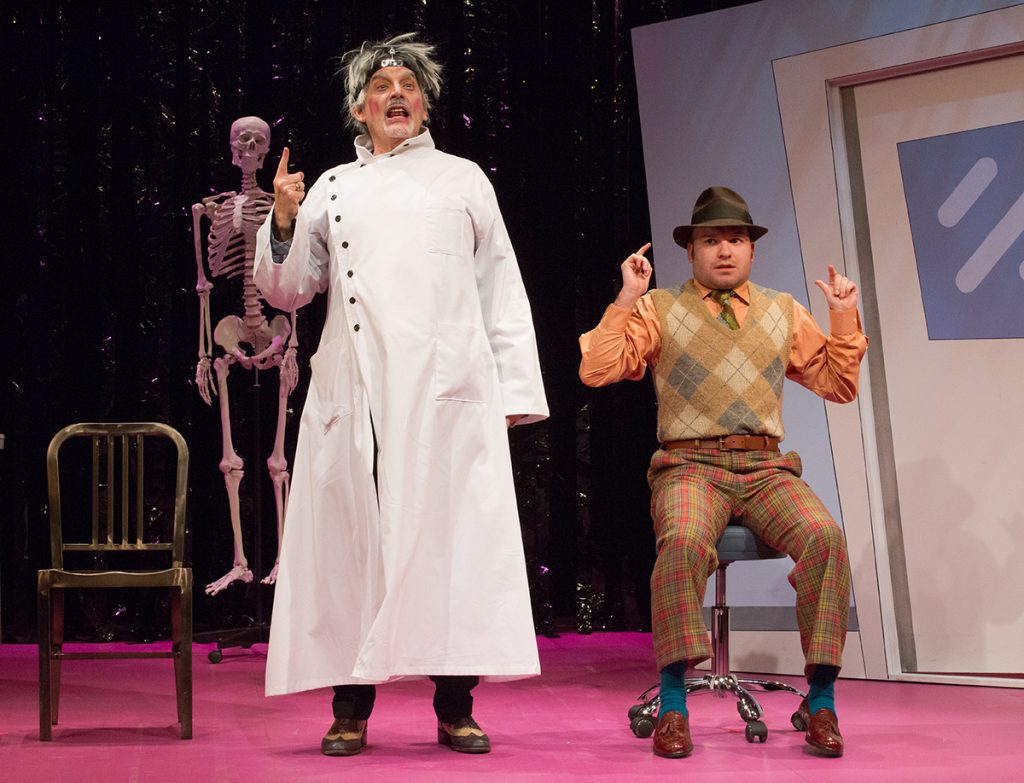 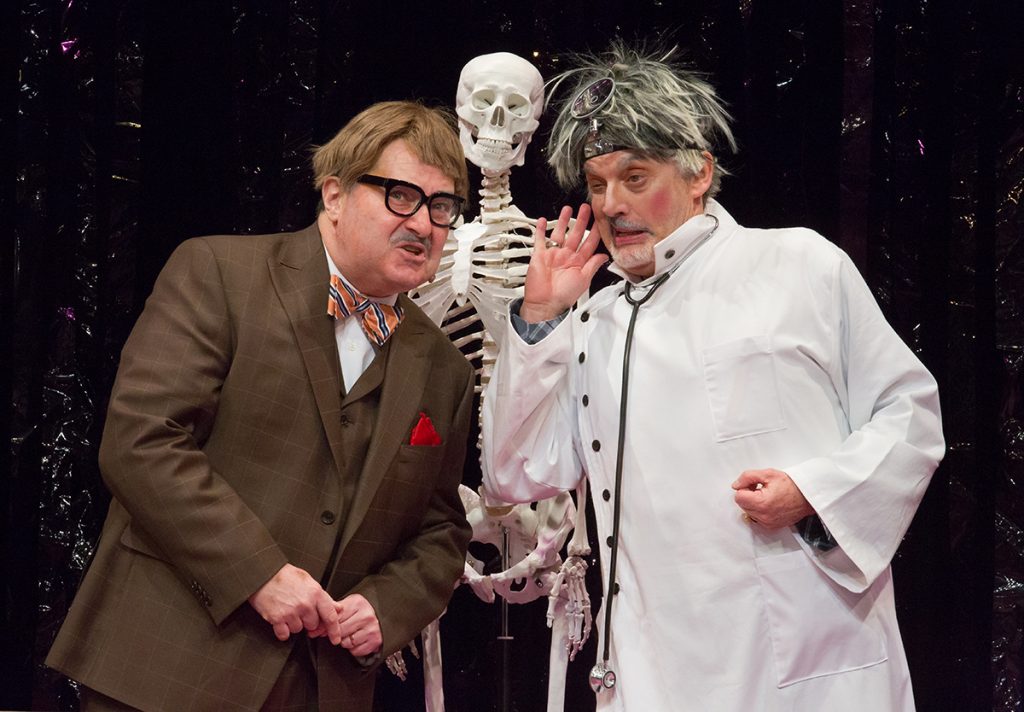 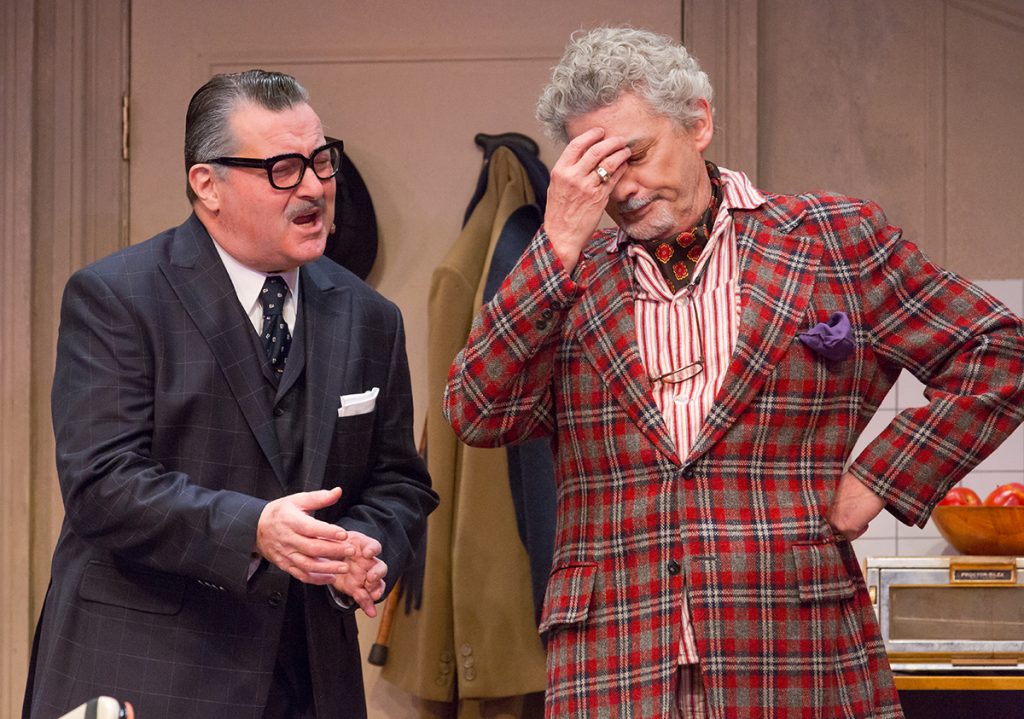 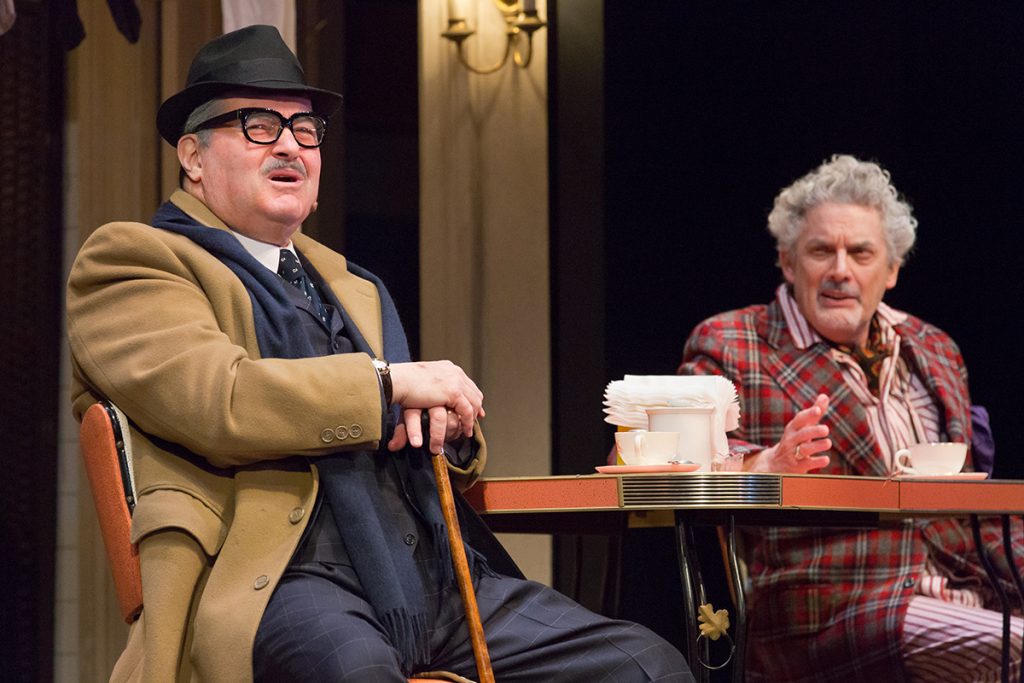 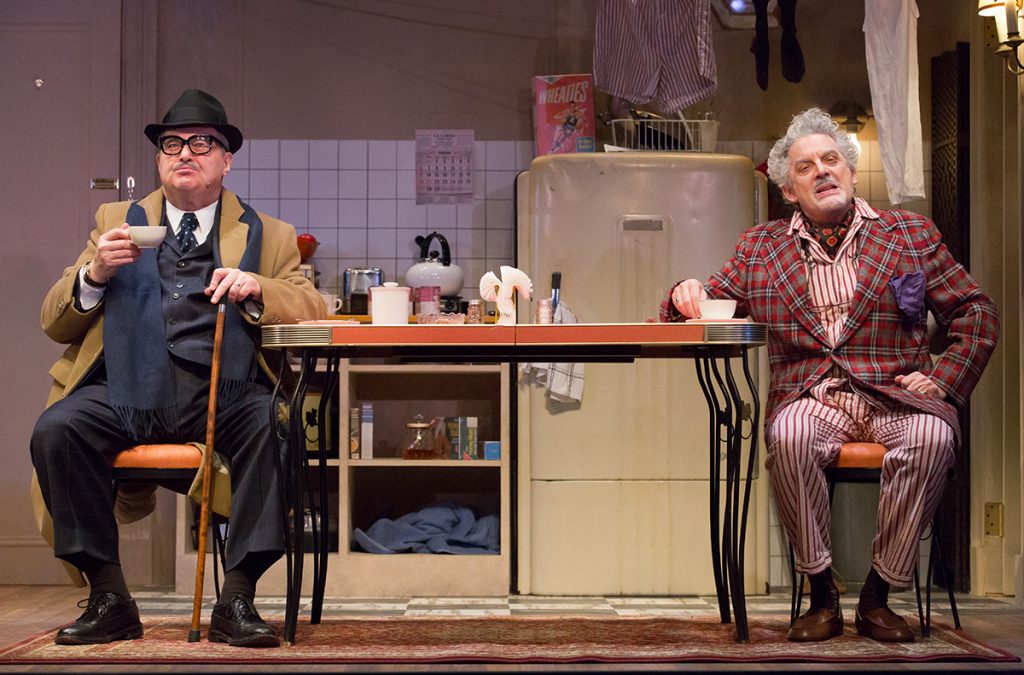 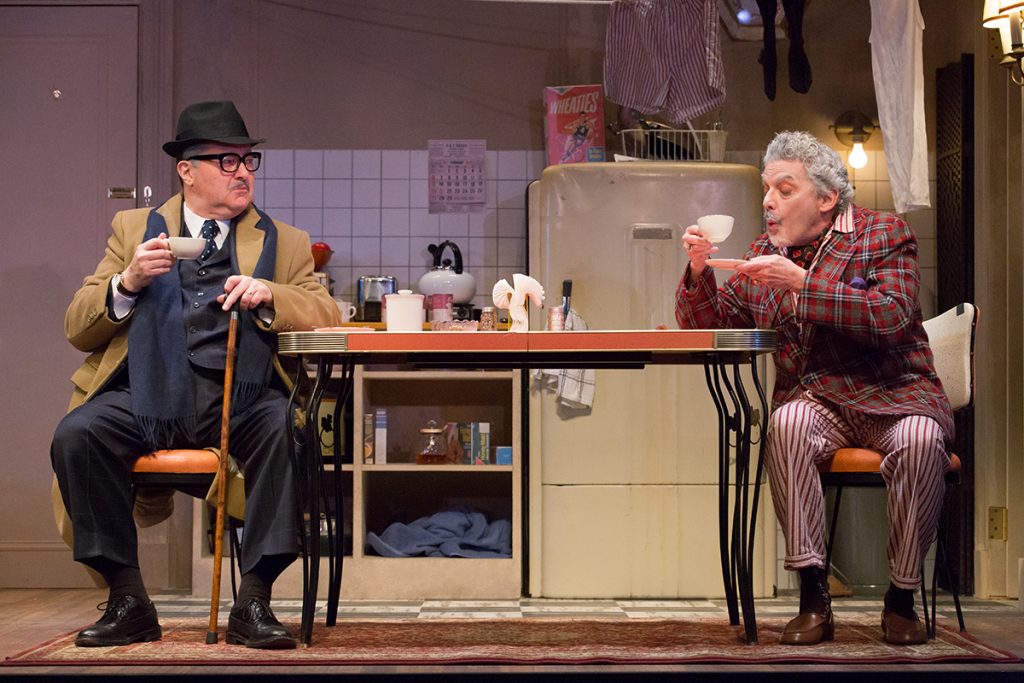 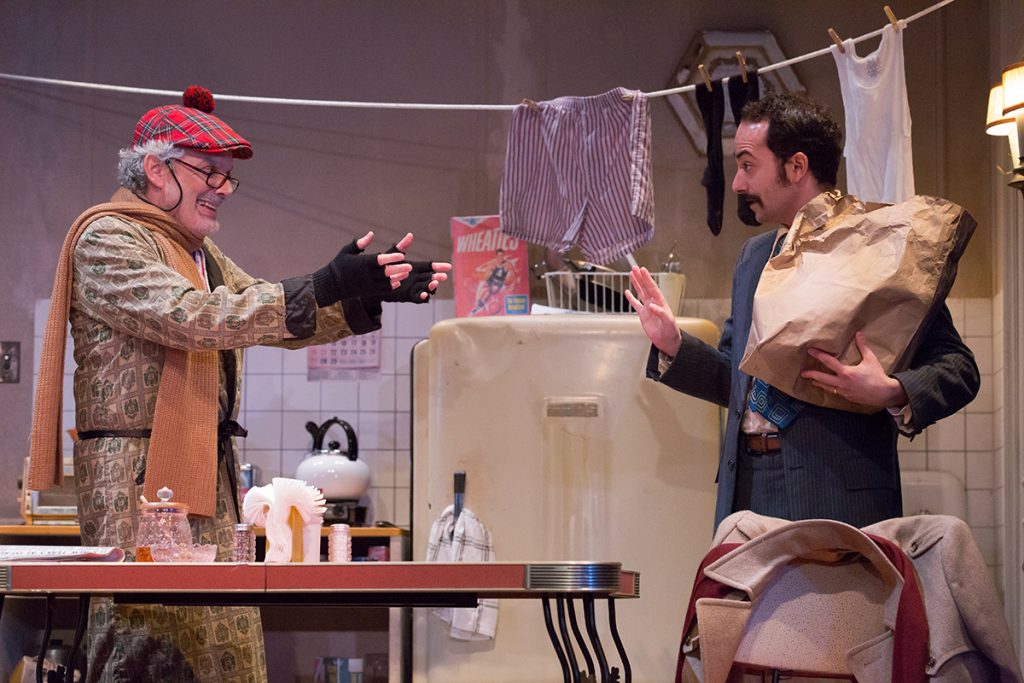 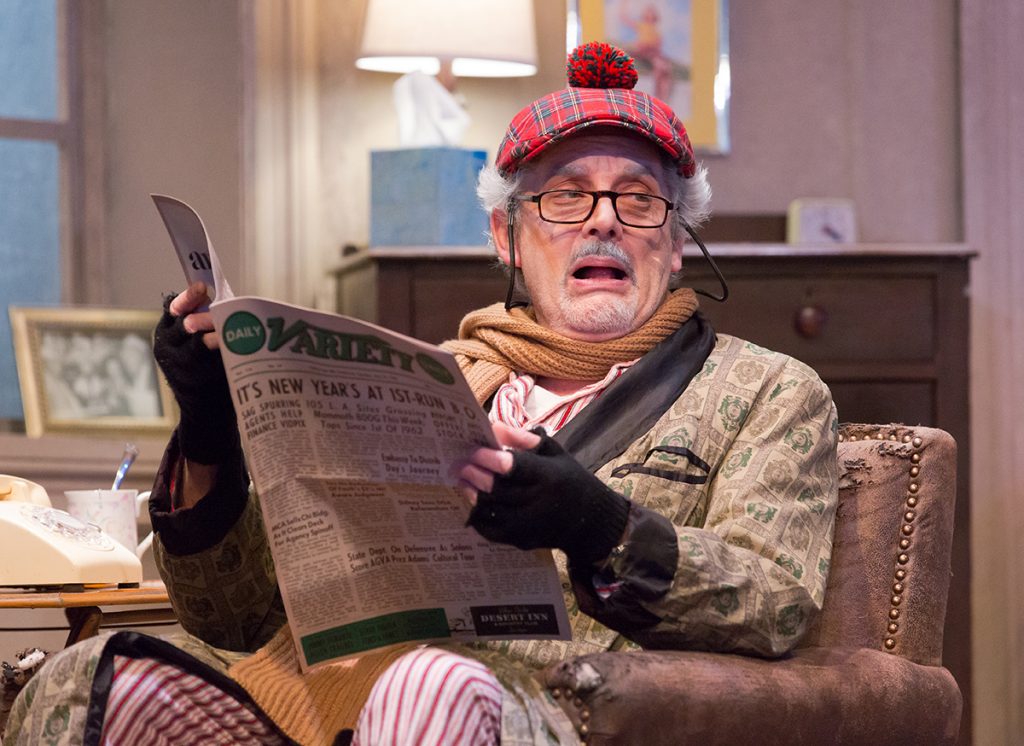 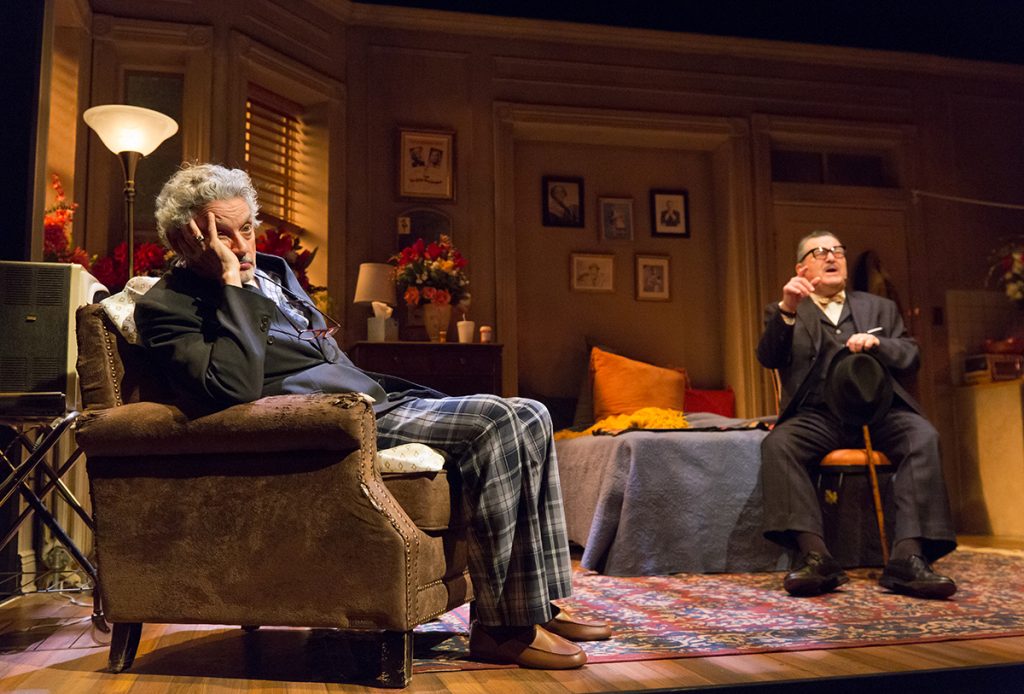