In this lyrical, bittersweet comedy, George, a linguist consumed with preserving the dying languages of far-flung cultures, is losing his chance to preserve another language when its last two speakers refuse to talk to each other. Closer to home, though, language is failing him. He doesn’t know what to say to his wife, Mary, to keep her from leaving him, and he doesn’t recognize the deep feelings that his lab assistant, Emma, has for him. Is love a universal language or just a well-intentioned dream that leaves us all at a loss for words?

“The Language Archive is an elegant, graceful confection of a play…” –DC Theatre Scene 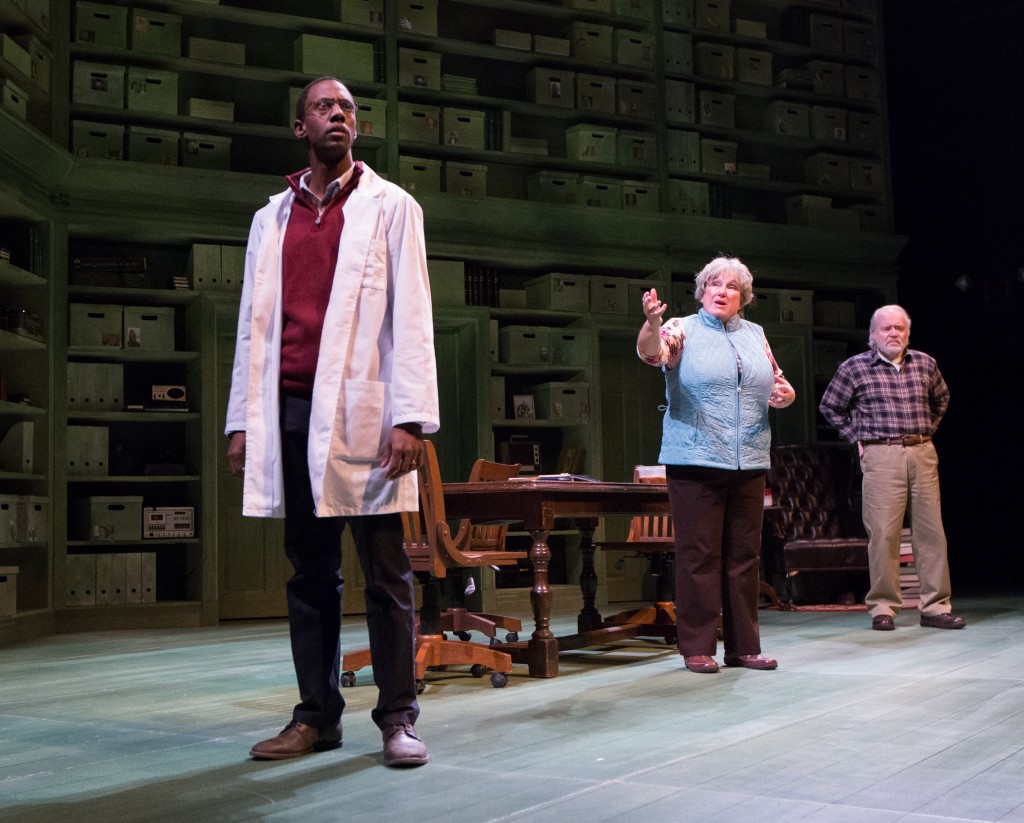 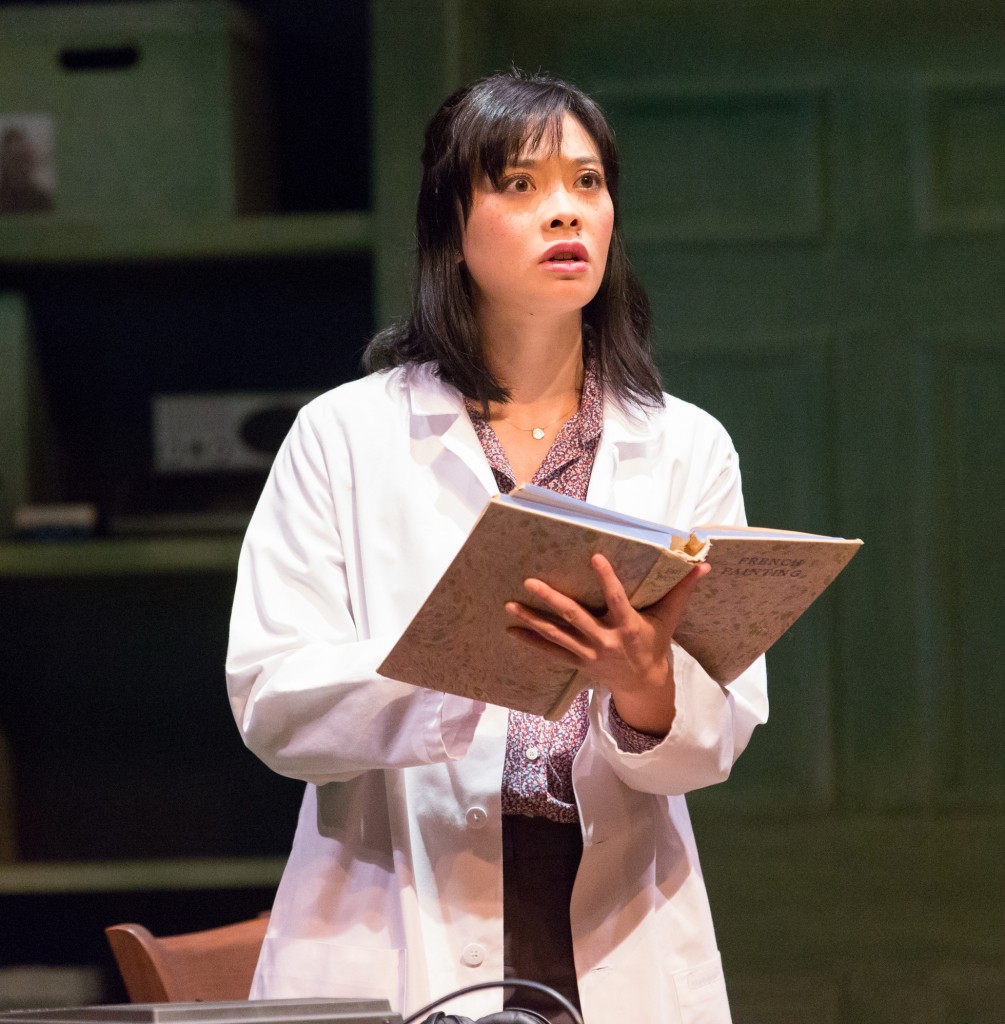