Mix Hitchcock masterpiece with a juicy spy novel, add a dash of Monty Python and you have The 39 Steps! This hilarious whodunit features over 150 zany characters (played by a very talented cast of four), an on-stage plane crash, handcuffs, missing fingers and some good old-fashioned romance. The Tony Award-winning comedy follows the dashingly handsome Richard Hannay, who, after meeting a beautiful mystery woman at a London theatre, is plunged head first into an adventure that will see him being chased by the police for a murder he did not commit.

adapted by PATRICK BARLOW, from the novel by JOHN BUCHAN, from the movie of ALFRED HITCHCOCK 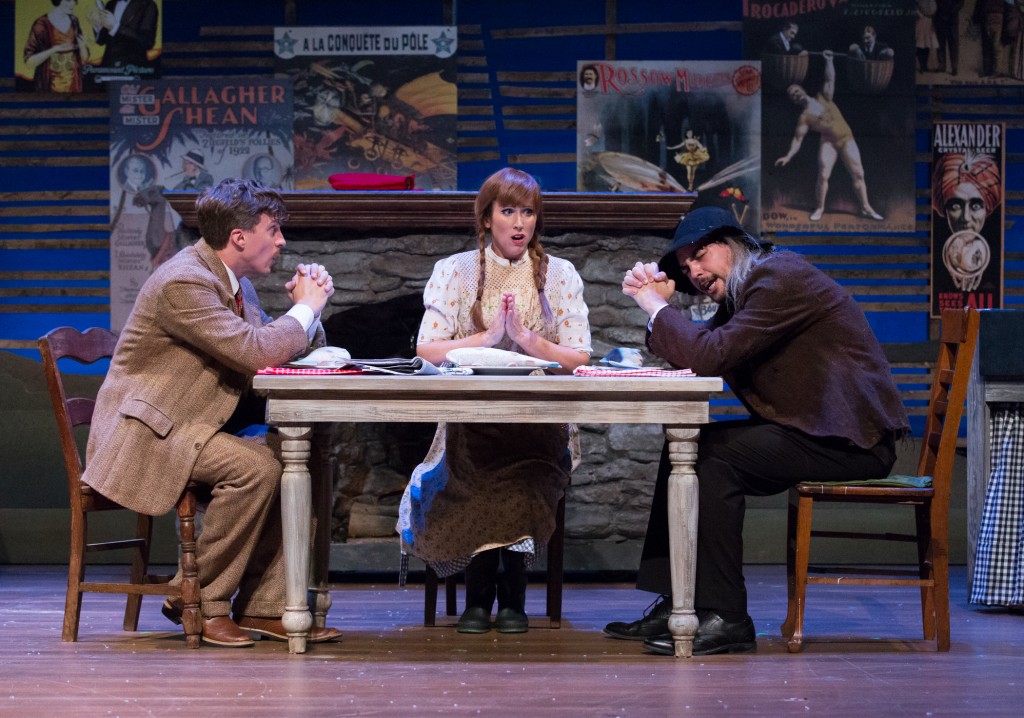 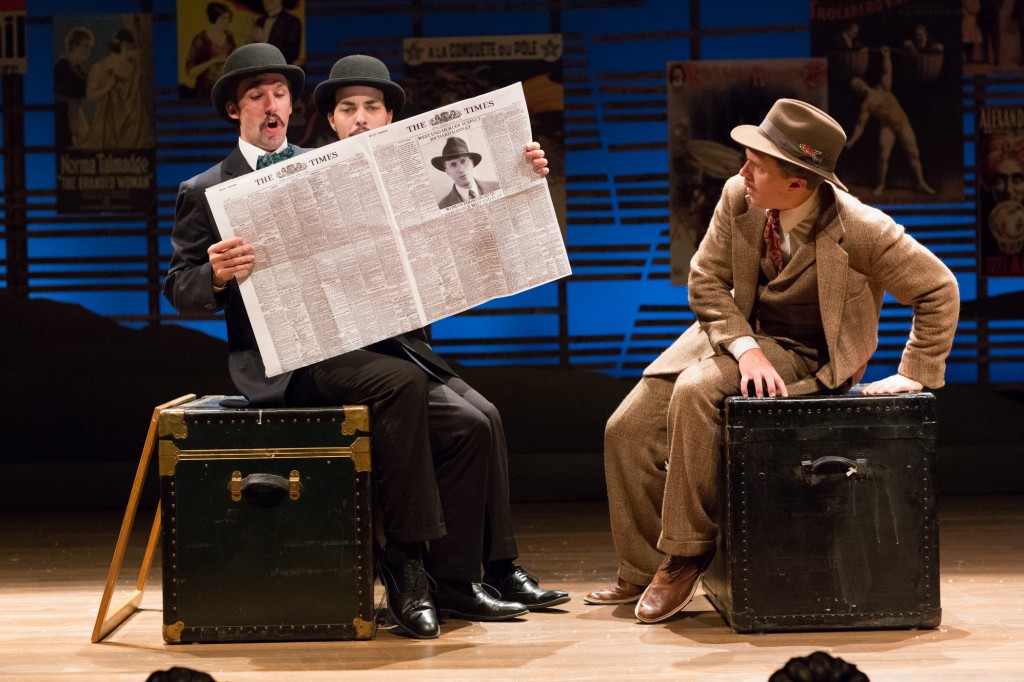 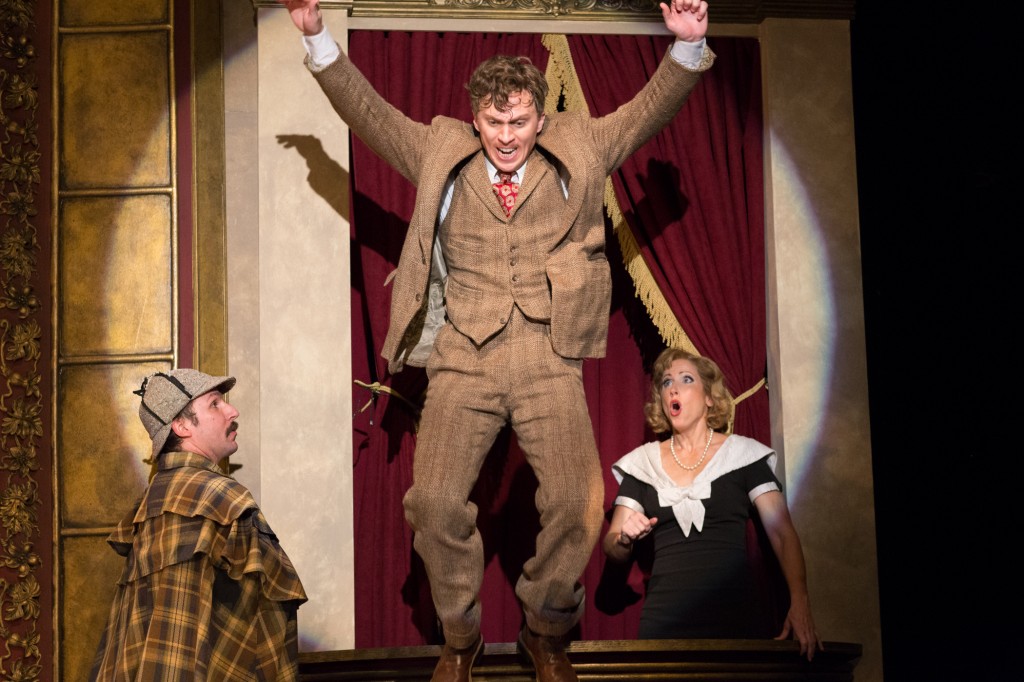