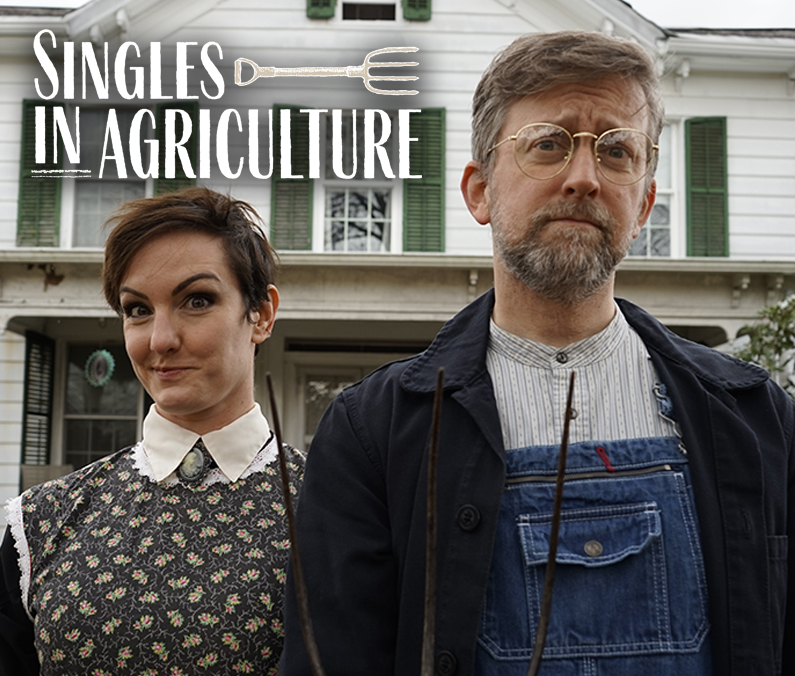 Singles in Agriculture
by Abby Rosebrock

On their last night together at the annual convention for singles in agriculture, a resilient young army widow who loves Modern Family and talks to her Pygmy goats, angles for romance with a religious dairy farmer from Oklahoma. Join Bristol Riverside Theatre for a LIVE online production of Singles in Agriculture by Abby Rosebrock.

PLEASE NOTE: One ticket needed per household device. All ticket buyers will receive a custom link via email to view the performance. If you do not receive the link an hour before the performance, please email tickets@brtstage.org or call 215-785-0100. 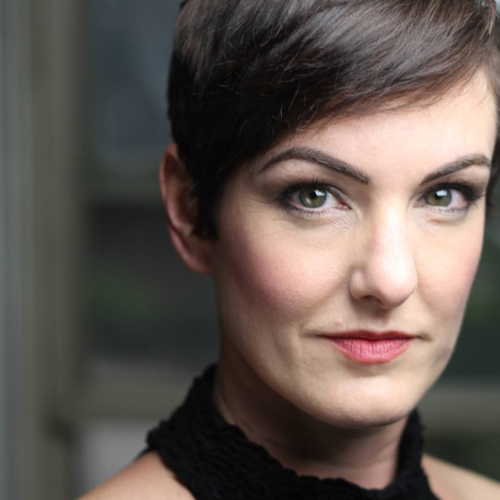 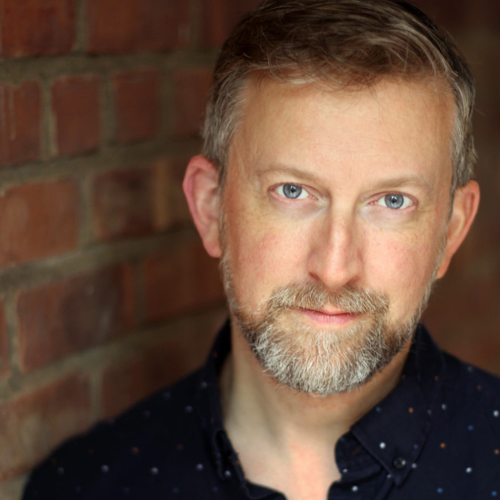