Skip to content
Mountain: The Journey of Justice Douglas

Mountain: The Journey of Justice Douglas

William O. Douglas was one of the most accomplished and controversial justices ever to serve on the U.S. Supreme Court. From his childhood in the Cascade Mountains to his accomplishments as a Yale law professor, chairman of the SEC, and as a defender of civil liberties, personal privacy, and the wilderness, he spent life on the edge as an outspoken maverick. But, as he lays on his deathbed, Douglas struggles to find the meaning of his life. Were the sacrifices—his fight against poverty and sickness as a youth, his failures as husband and father—worth making?

“The play is stirring…remarkable in its ability to juggle ideas, biographical information, great humor and poignant scenes.” –The Daily News 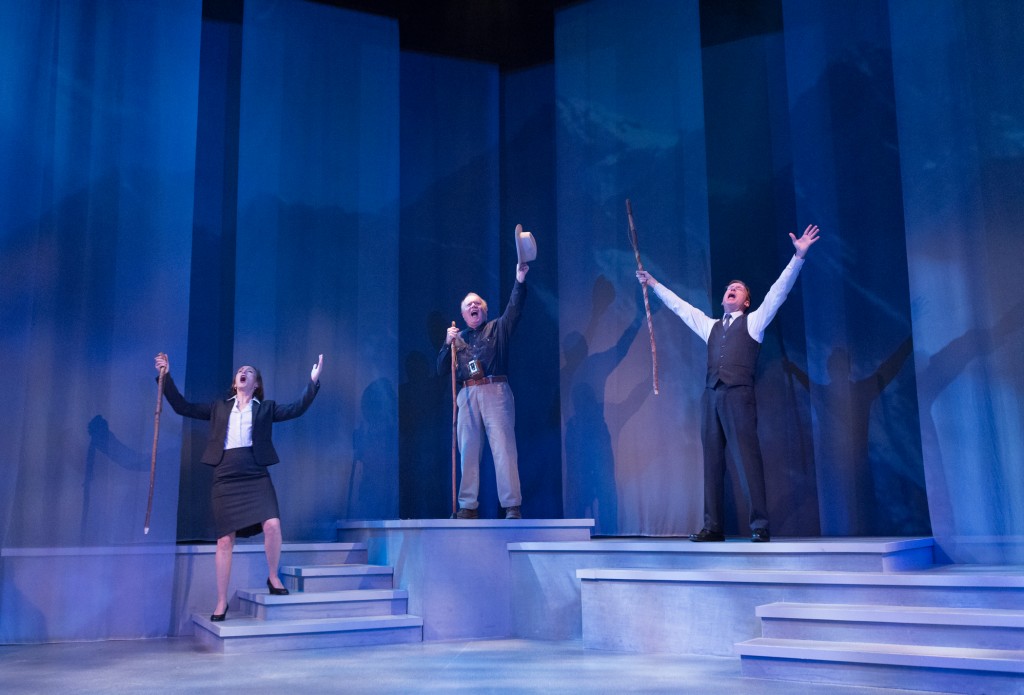 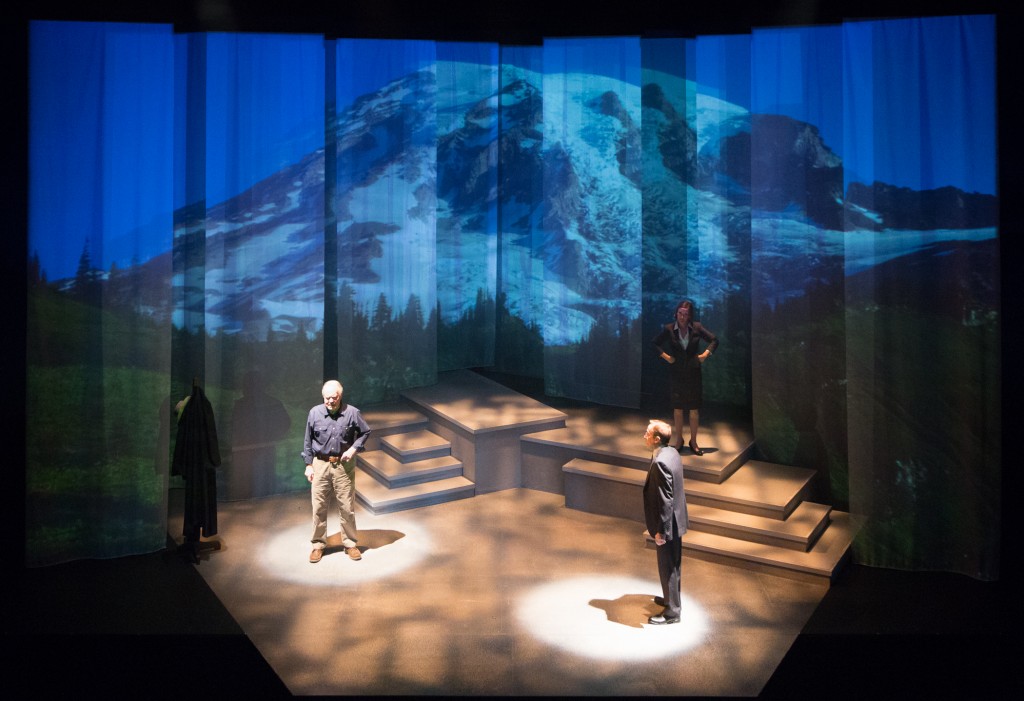 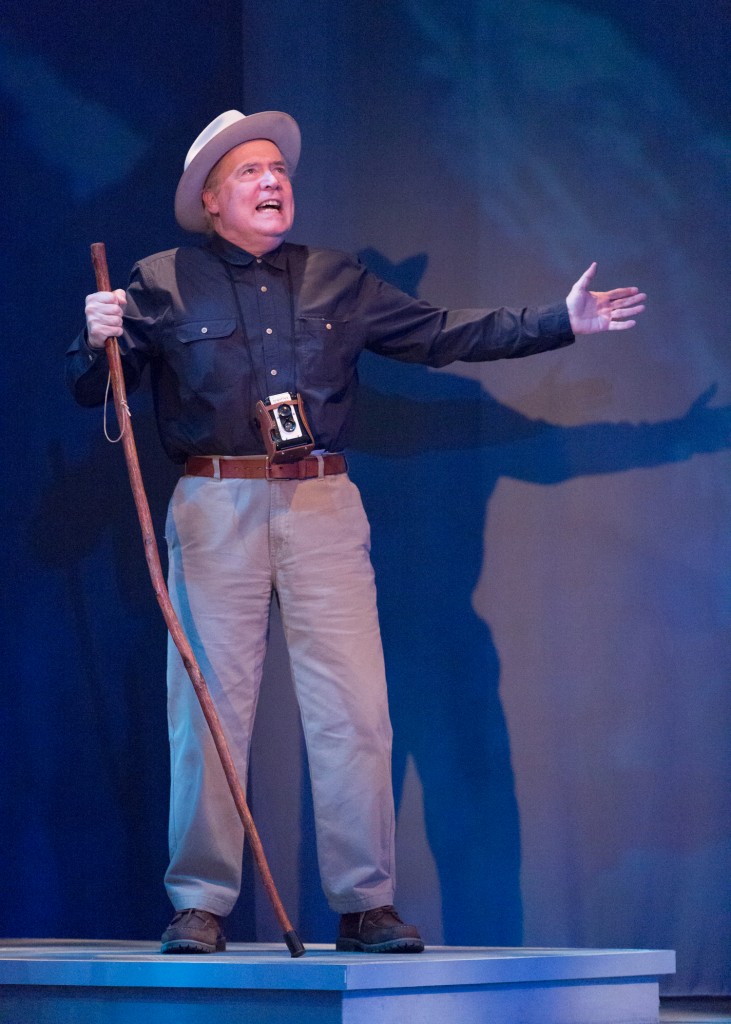