A celebrated Broadway hit and winner of five Tony Awards, Man of La Mancha will leave you breathless with a score that includes the touching ode to romance, “Dulcinea,” and the heroic, “I, Don Quixote”. Inspired by one of the greatest novels of all time, Man of La Mancha features Miguel de Cervantes and his faithful servant, who channel the power of storytelling to recount the legend of knight errant Don Quixote and his trusty sidekick Sancho as they embark on a journey full of laughter, love and unruly windmills. His quest dares everyone to dream “The Impossible Dream.”

“an exquisite musical play…about the responsibility of each of us to make the world a better place than we found it.” –New York Daily News

Watch a scene from Man of La Mancha

Watch a scene from Man of La Mancha 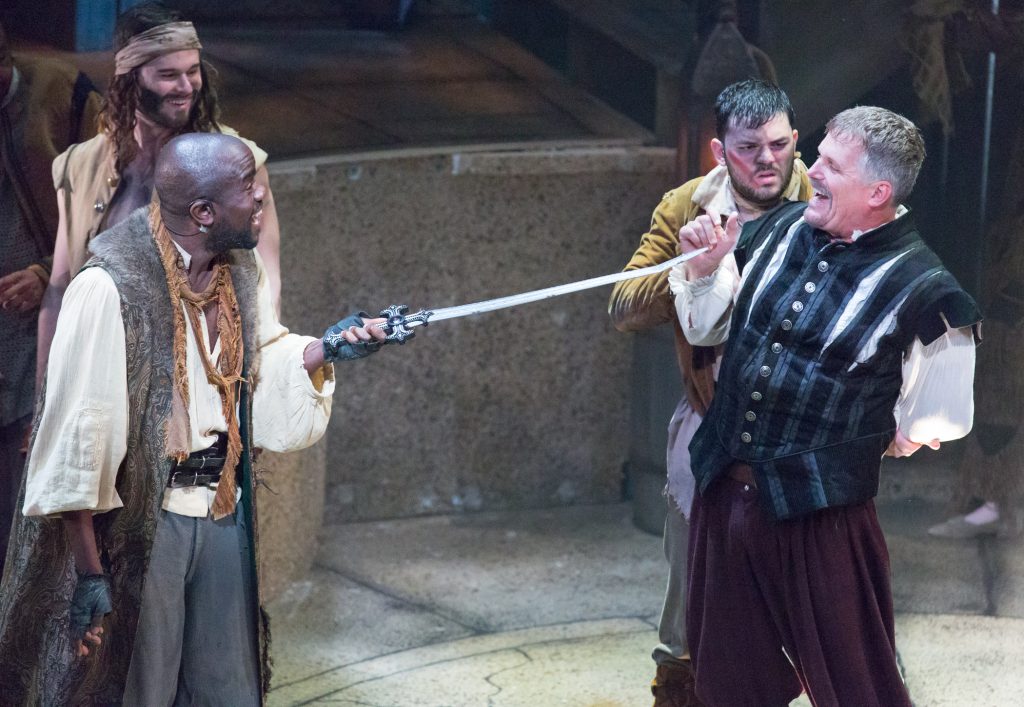 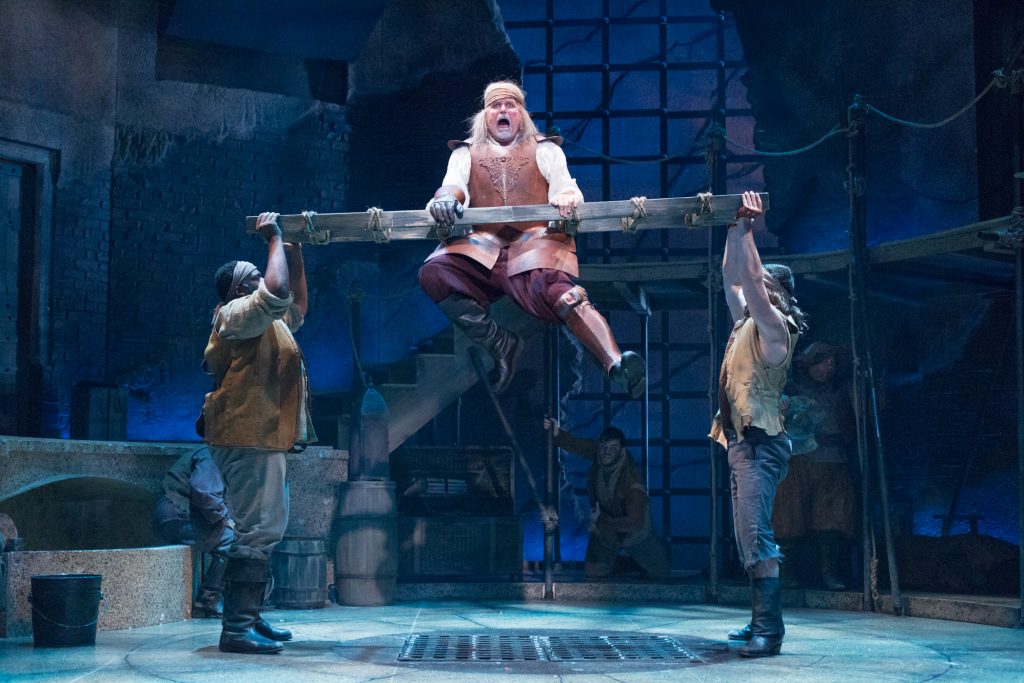 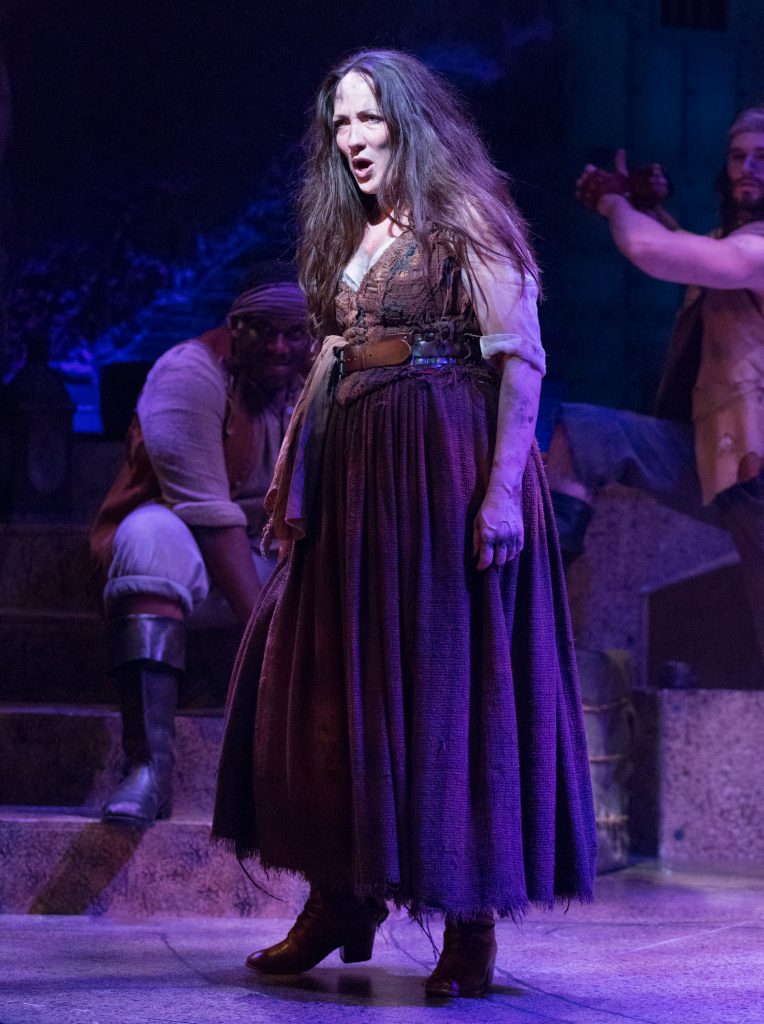