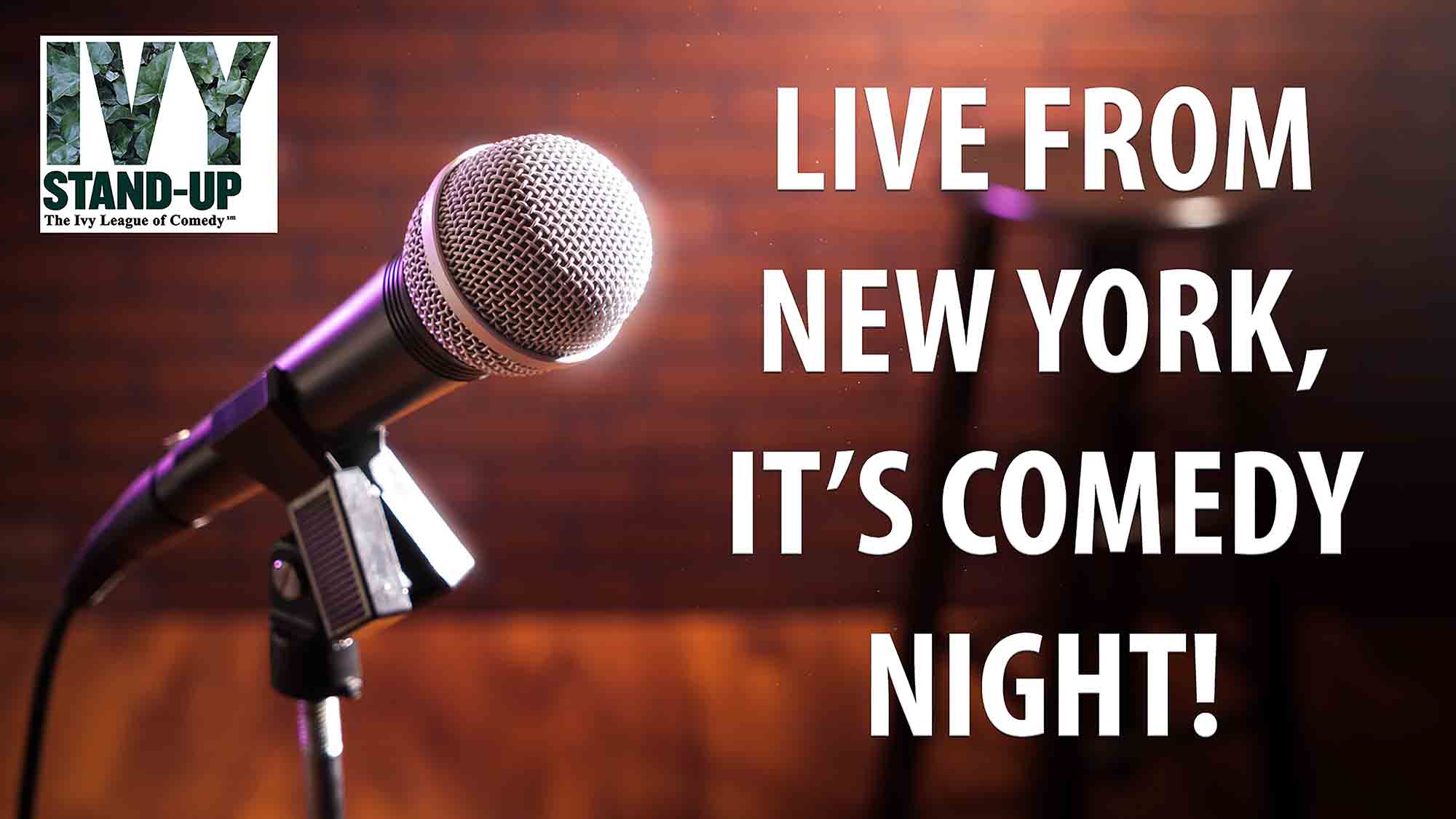 The Ivy League of Comedy is the premier group of stand-up comedians touring America. Known for their elite brand of clever comedy, you’ve heard their brilliant comedic voices on late-night TV and Comedy Central. Now come see them live on stage!

This hilarious comedy show is as perfect for entertaining your clients as for a great date or a casual night out with friends. Wouldn’t you rather be the one talking about the show instead of just hearing about it later? Don’t be disappointed that you missed out. 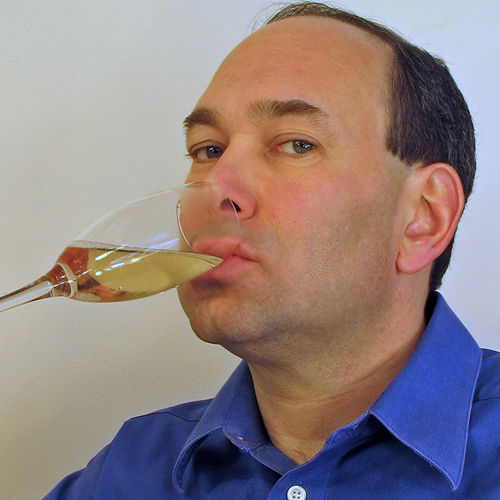 Shaun Eli
Stand-up comedian Shaun Eli has rightfully been called one of America’s smartest comics. He’s headlined comedy shows on five continents. Whether it’s a story about dining with a vegetarian or successfully fighting a parking ticket, master storyteller Shaun Eli proves that there’s hilarity in the ordinary if you approach life with a comedic warp. Job interviews? Serving on a NYC criminal jury? How about the Ten Commandments? For just about anything he’s experienced Shaun has a hilarious story at the ready. 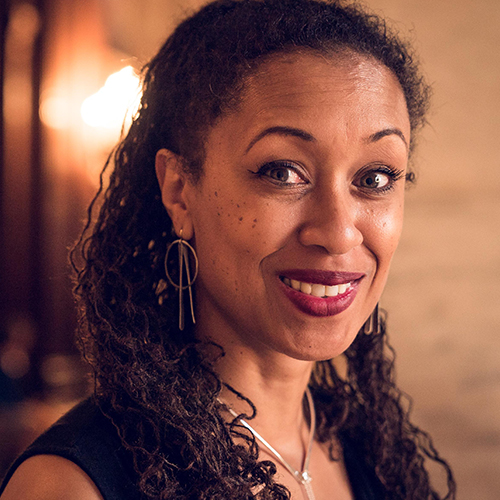 Leighann Lord
Leighann Lord is a veteran standup comedian who has appeared on ABC, HBO, Comedy Central, and is a former co-host of StarTalk Radio,with Neil de Grasse Tyson. She has performed for the troops in the Middle East and was a national finalist in the American Black Film Festival-HBO Comedy Wings Competition. Leighann received the AHA Humanist Arts Award and recently re-released her comedy album, I’m Not Urban. I’m Urbane is streaming on all the best services. She is the author of several humor books including: Dict Jokes and Real Women Do it Standing Up. 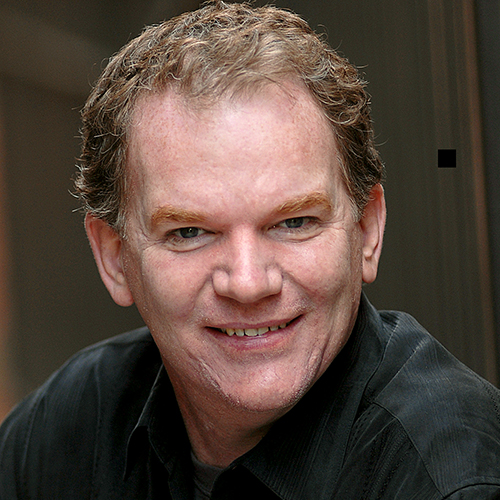 Tom Ryan
Tom Ryan has been a full time standup comedian for over twenty years. He has made two appearances on the Late Show with David Letterman. Tom Ryan works steadily at comedy clubs, concert venues, corporate functions and colleges across the U.S. In addition to his Letterman appearances, he has also been featured on Showtime, A&E, Comedy Central and NBC. He has performed as the opening act in concert for B.B. King, Natalie Cole, Jeff Beck, Earth, Wind and Fire, Aretha Franklin, Tim Allen, Steven Wright, Jerry Seinfeld, and Dennis Miller just to name a few. His original style makes it easy for him to write for special events. He has contributed monologue jokes to the award winning “Politically Incorrect with Bill Maher” and regularly headlines corporate events. Tom believes that the best comedy comes from the most unlikely sources. Here is an example from his act: “I was driving around the other day and my oil light came on. But that little symbol looks nothing like an oil can. When it first came on I thought well, apparently my car is low on gravy.
BUY TICKETS