Andrew Lloyd Webber and Tim Rice’s Jesus Christ Superstar, which changed the face of musical theater when it debuted on Broadway in 1971, is a remarkable retelling of the last seven days in the life of Jesus of Nazareth as seen through the eyes of his betrayer, Judas Iscariot. This powerful musical, filled with emotional intensity and explosive theatricality, features chart-topping songs such as “Everything’s Alright,” “I Don’t Know How to Love Him,” “Gethsemane,” and the high-octane title song. See the groundbreaking rock opera that reinvented musical theater for the modern age!

“…A PRODUCTION THAT EXCITES LIKE A ROCK CONCERT.” – THE PHILADELPHIA INQUIRER 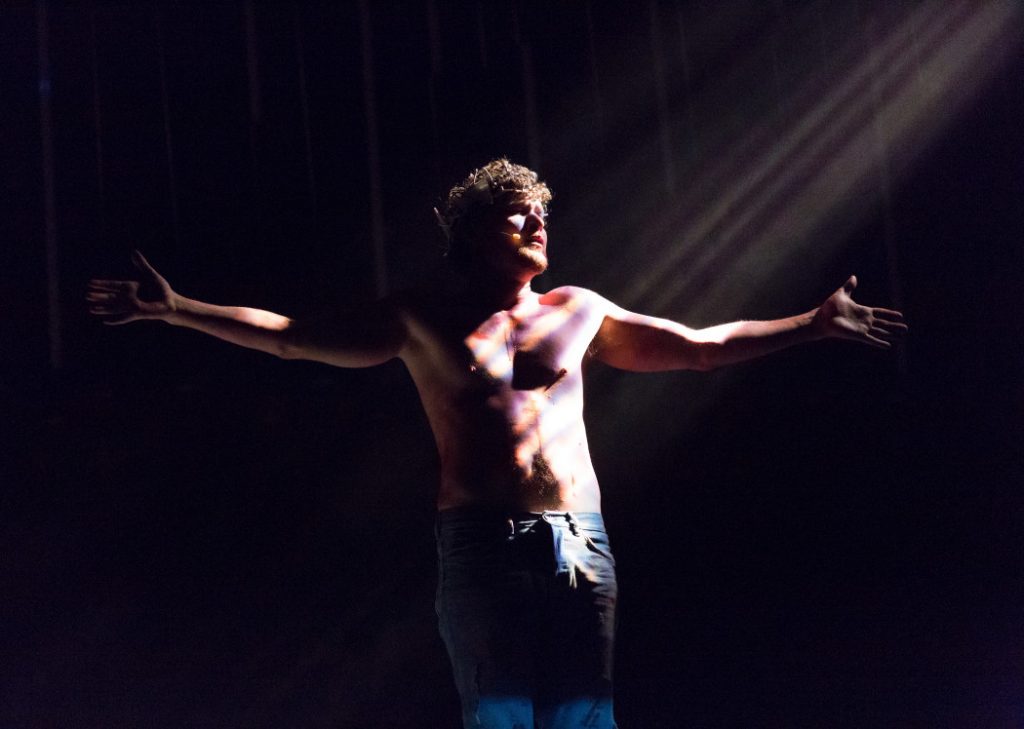 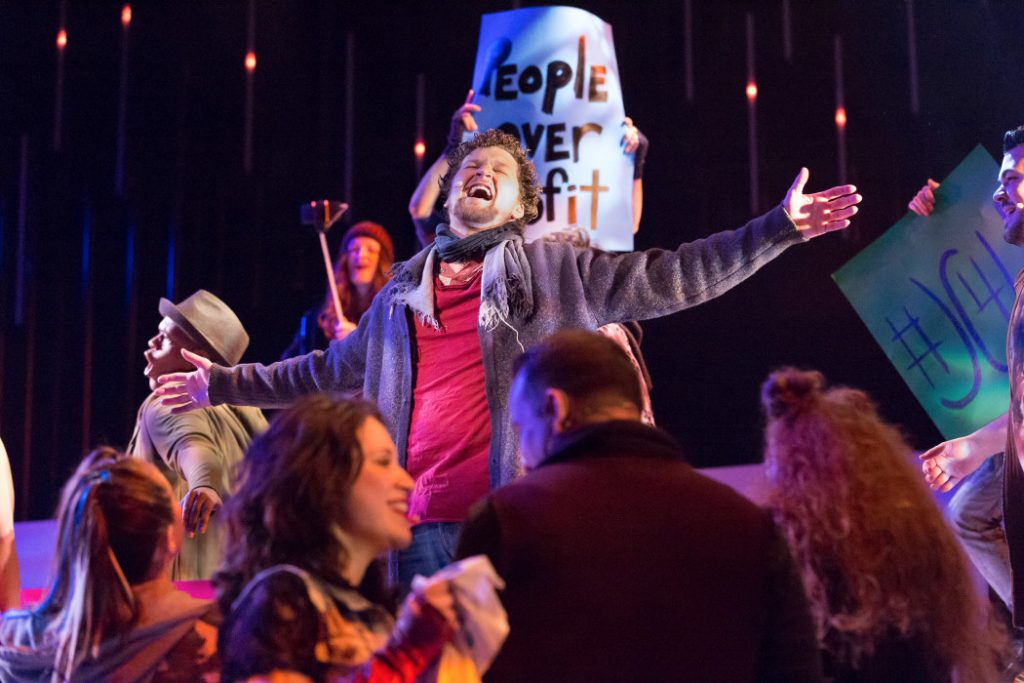 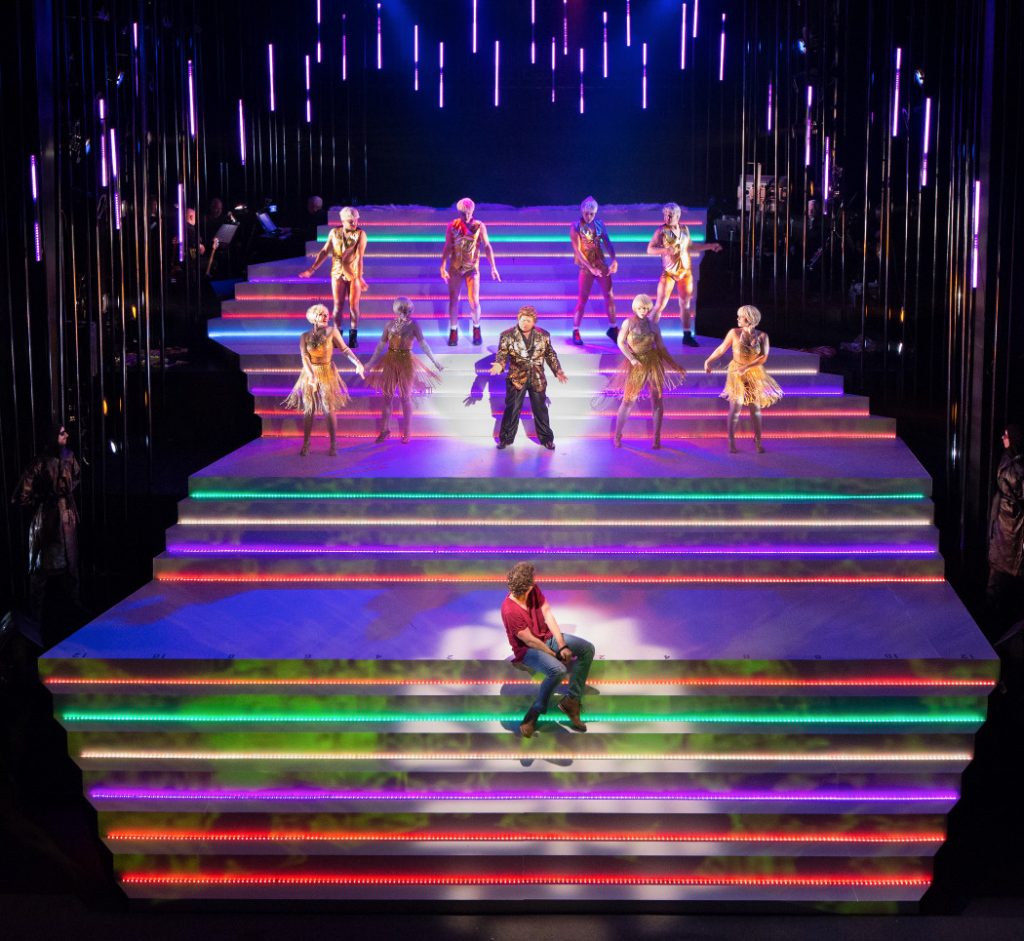 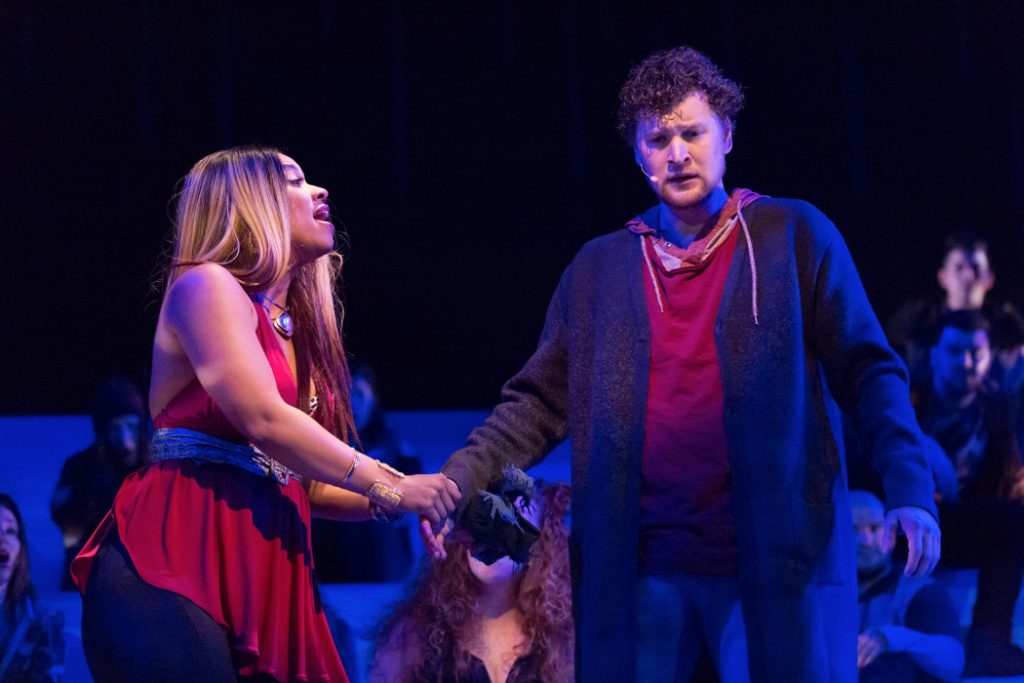