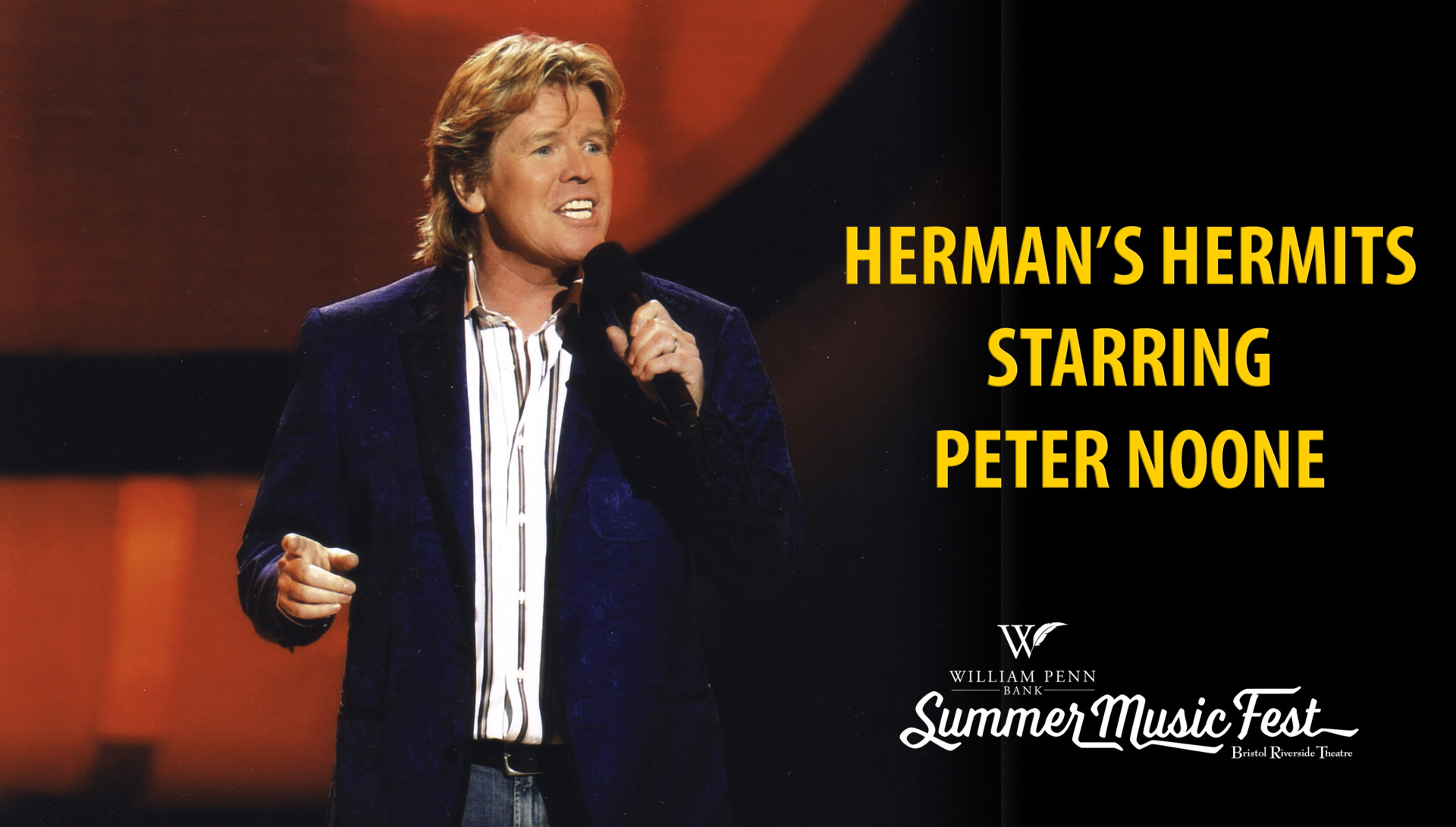 Legendary 60s pop band Herman’s Hermits, starring Peter Noone, hits the stage at the William Penn Bank Summer Music Fest 2022. His classic hits include “I’m Into Something Good,” “Mrs. Brown, You’ve Got A Lovely Daughter,” “I’m Henry VIII, I Am,” “Silhouettes,” “Can’t You Hear My Heartbeat,” “Just A Little Bit Better,” “Wonderful World,” “There’s A Kind of Hush,” “A Must To Avoid,” “Listen People,” “The End of the World” and “Dandy.” Herman’s Hermits sold over sixty million recordings. In all, 14 singles and seven albums went gold. The Hermits were twice named Cashbox’s “Entertainer of the Year.” Noone has a legion of faithful fans (known as “Noonatics”) whose loyalty is unparalleled. 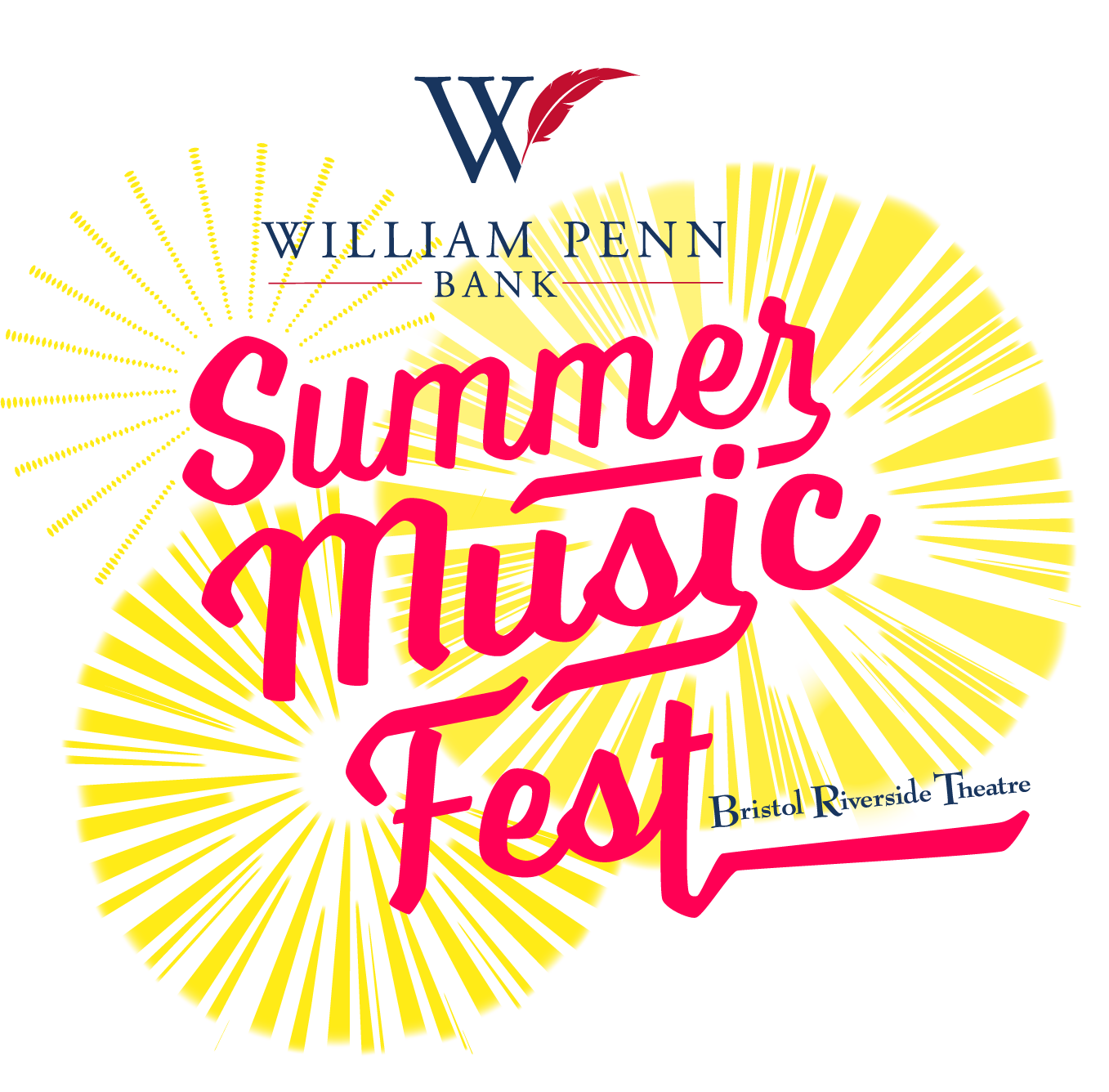