Taking place in Georgia, from 1948 to 1973, Driving Miss Daisy tells the story of the unexpected friendship that develops between a fiercely independent Jewish widow and her African-American chauffeur. When Daisy’s son decides she’s too old to drive anymore, he hires Hoke to drive for her. Daisy and Hoke’s relationship gets off to a rocky start. But they gradually form a close friendship, one that transcends racial prejudices and social conventions. Fall in love again with this Pulitzer Prize winning classic.

“It gets to its hugely emotional destination without ever having to put the foot down; . . . poignant and provocative.” – Empire 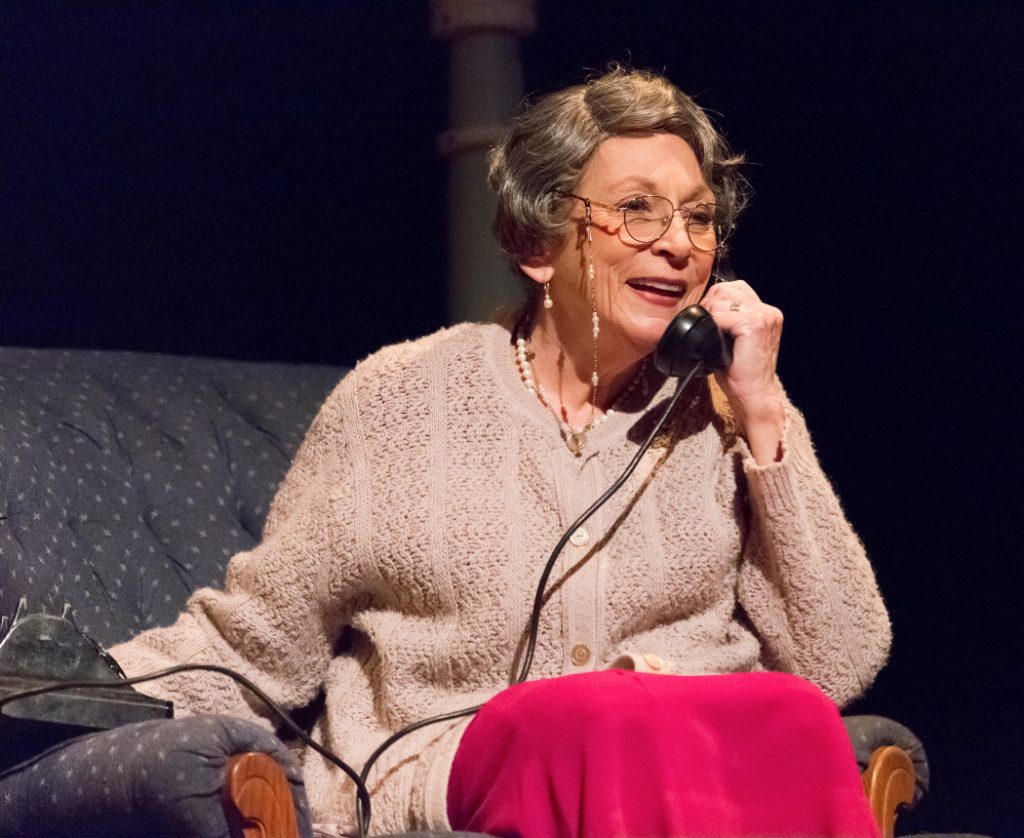 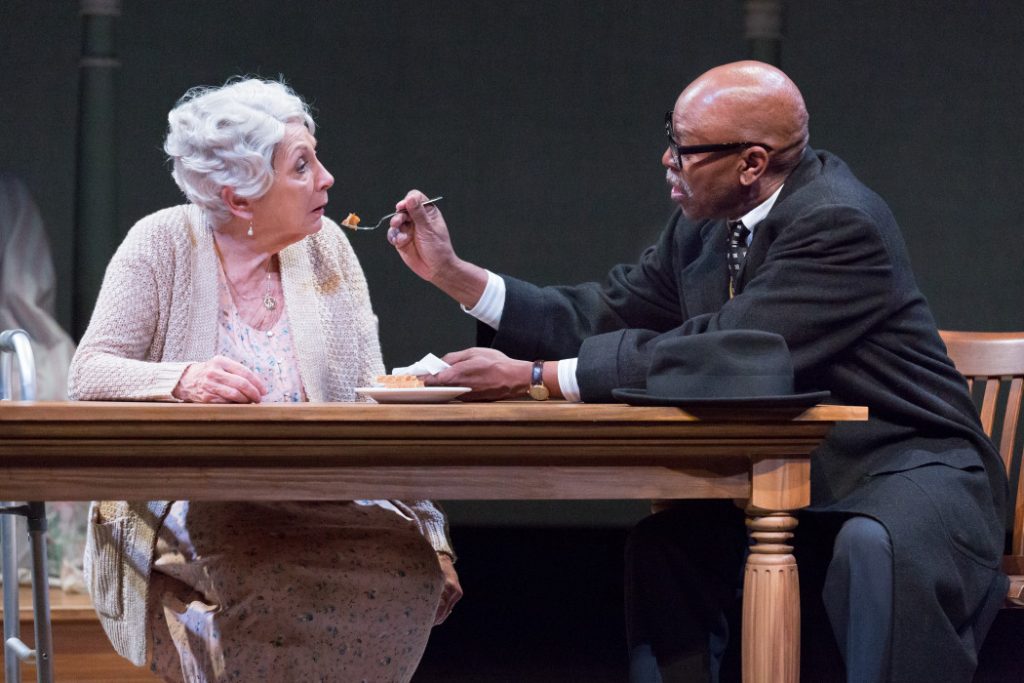 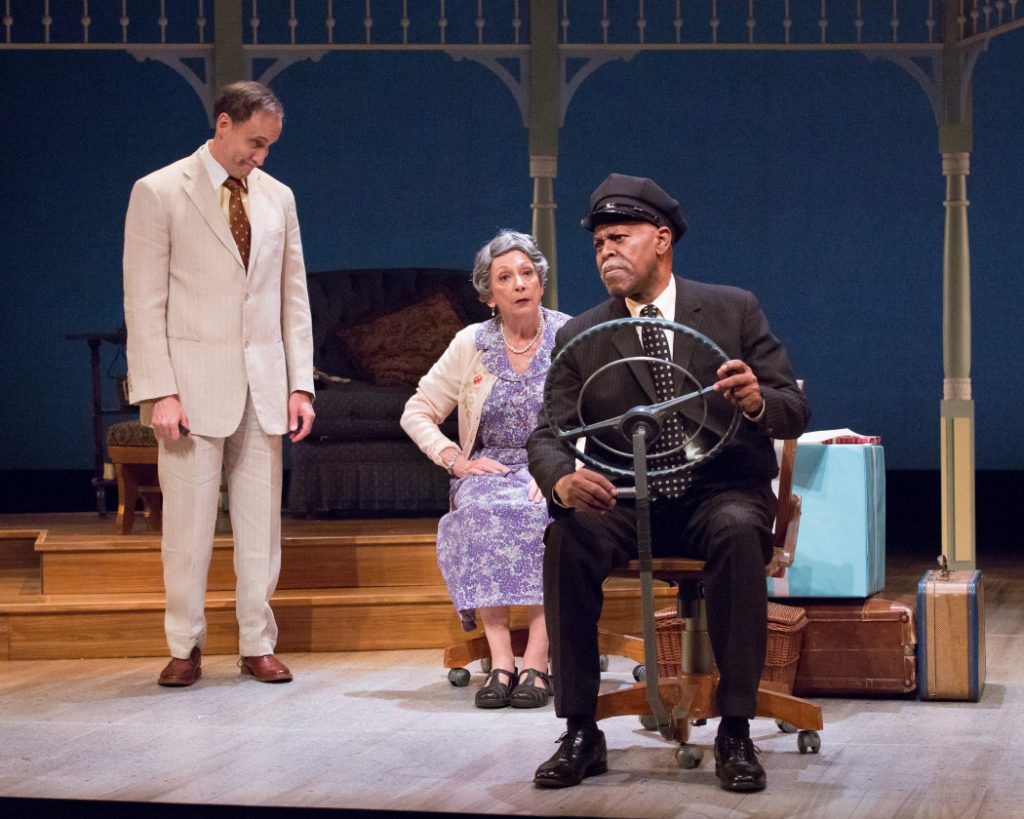