It’s a dark and stormy night, and six dinner guests have been invited to a very unusual dinner party. Each of the guests has an alias, the butler offers a variety of weapons, and the host is, well . . . dead. So whodunnit? Join the iconic oddballs known as Miss Scarlet, Professor Plum, Mrs. White, Mr. Green, Mrs. Peacock, and Colonel Mustard as they race to find the murderer in Boddy Manor before the body count stacks up. Based on the cult classic film and the popular board game, Clue is a madcap comedy that will keep you guessing until the final twist!

Running time: 90 minutes with no intermission

Watch the trailer for CLUE!

The opening night performance of each show is followed by a catered reception.

A great way to wind down midweek with complimentary wine from Chaddsford Winery Lahaska, and desserts by Bakery Bethlehem. 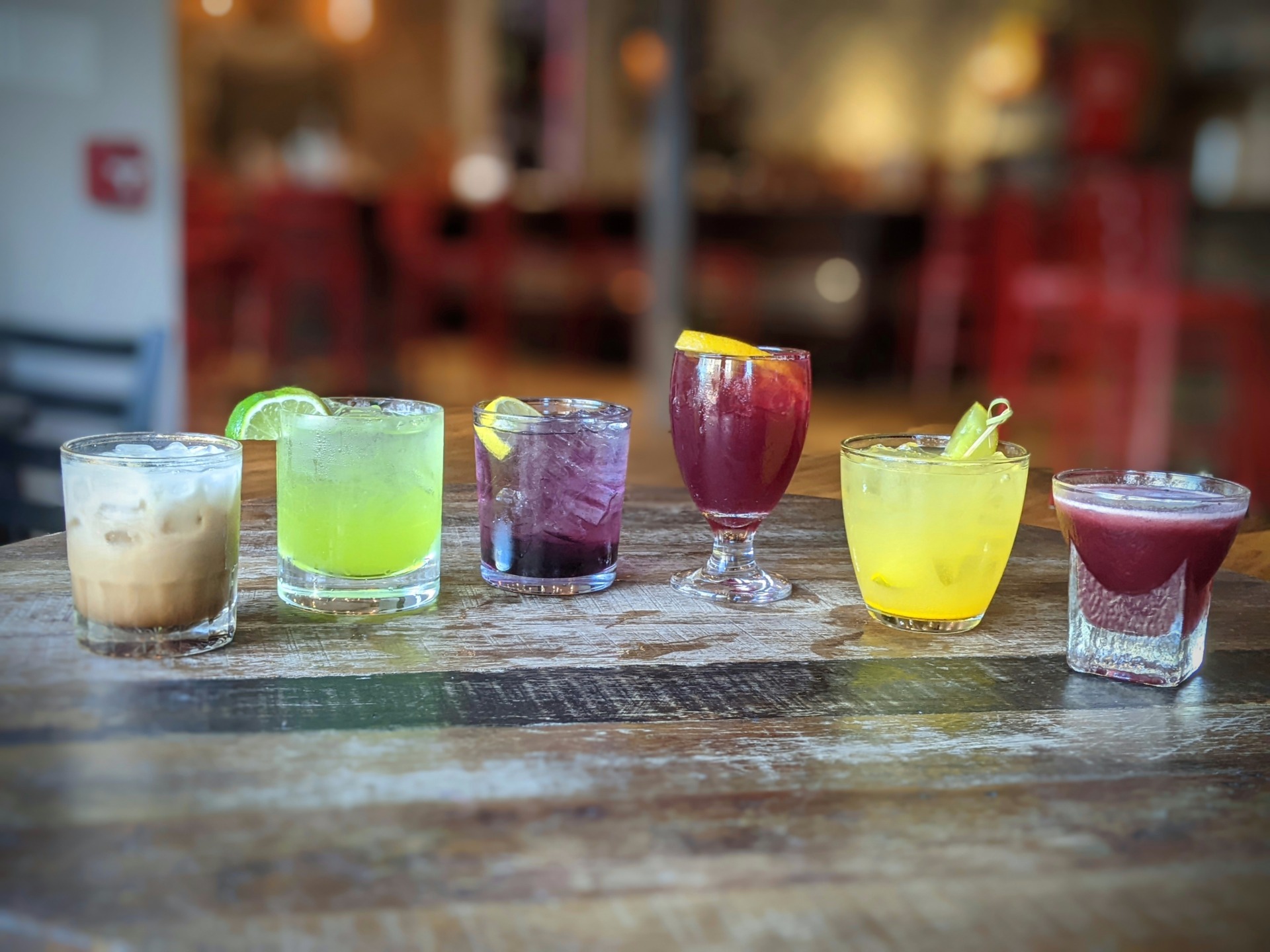 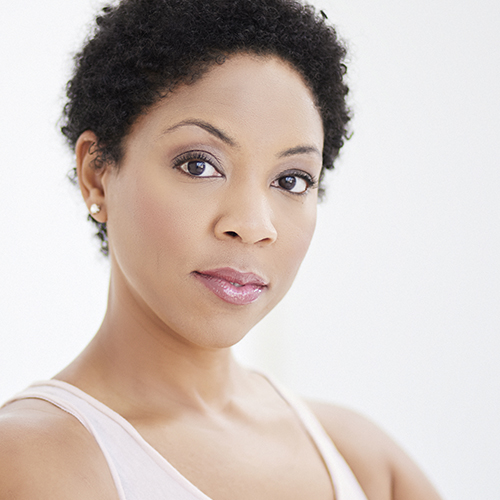 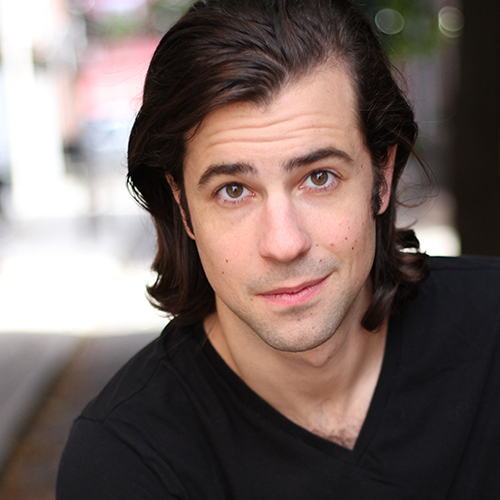 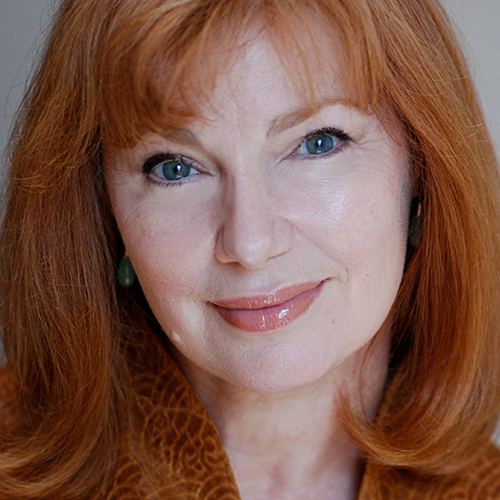 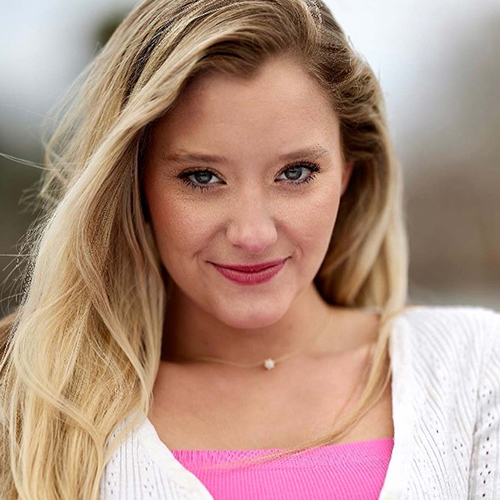 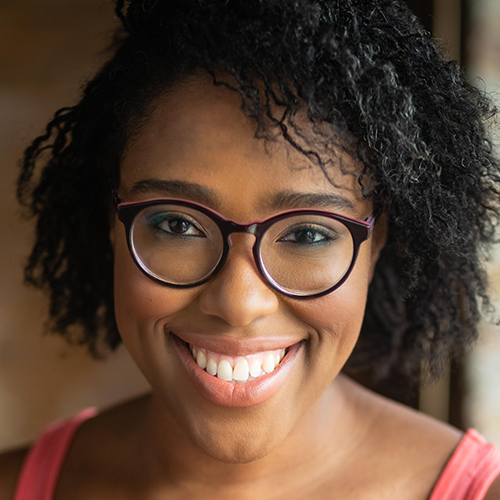 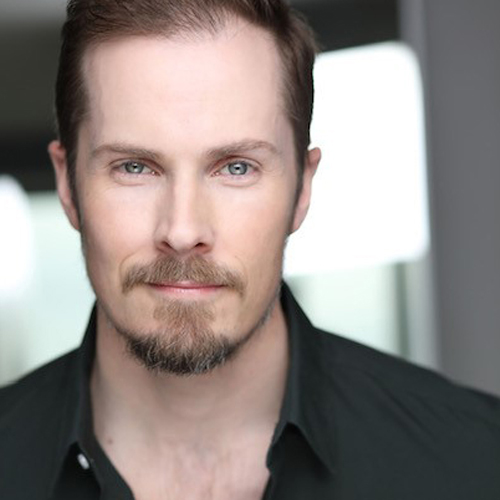 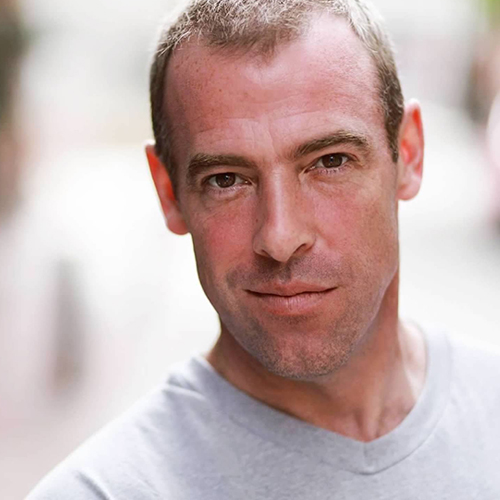 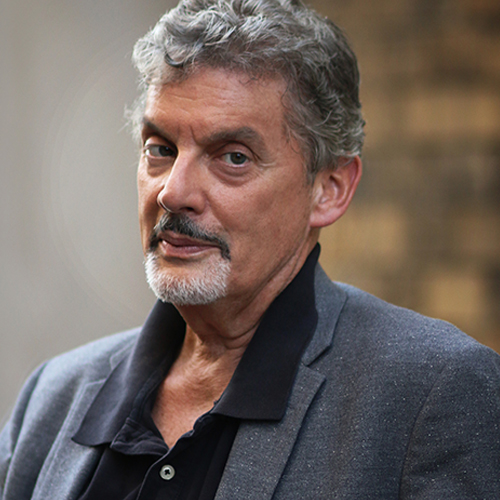 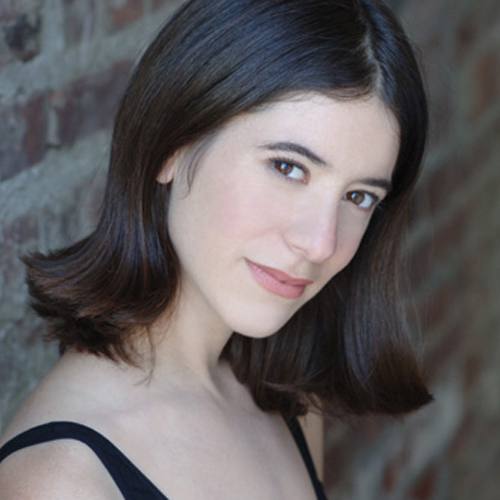 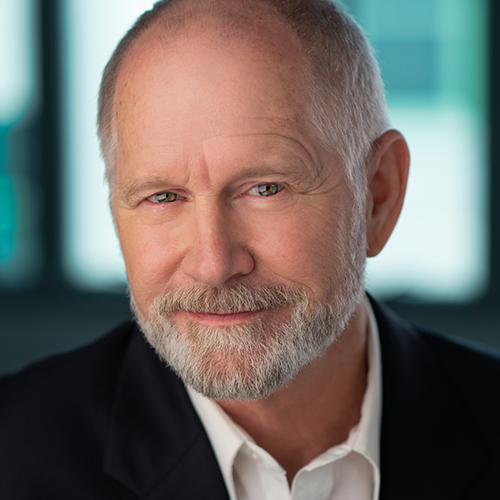