In this classic romantic comedy, a busload of travelers seek warmth and shelter when they are stranded at a Kansas diner waiting out a snowstorm. An undertow of sex, lies, and a touch of perversity are served to this motley crew, including a young loudmouthed cowboy bent on marrying a nightclub singer against her will, a pretentious professor, wise-cracking waitresses, and the peace-keeping sheriff, as they spend a night together filled with love, laughter, and heartache.

“… an uproarious romantic comedy that never strays from the truth.” –The New York Times 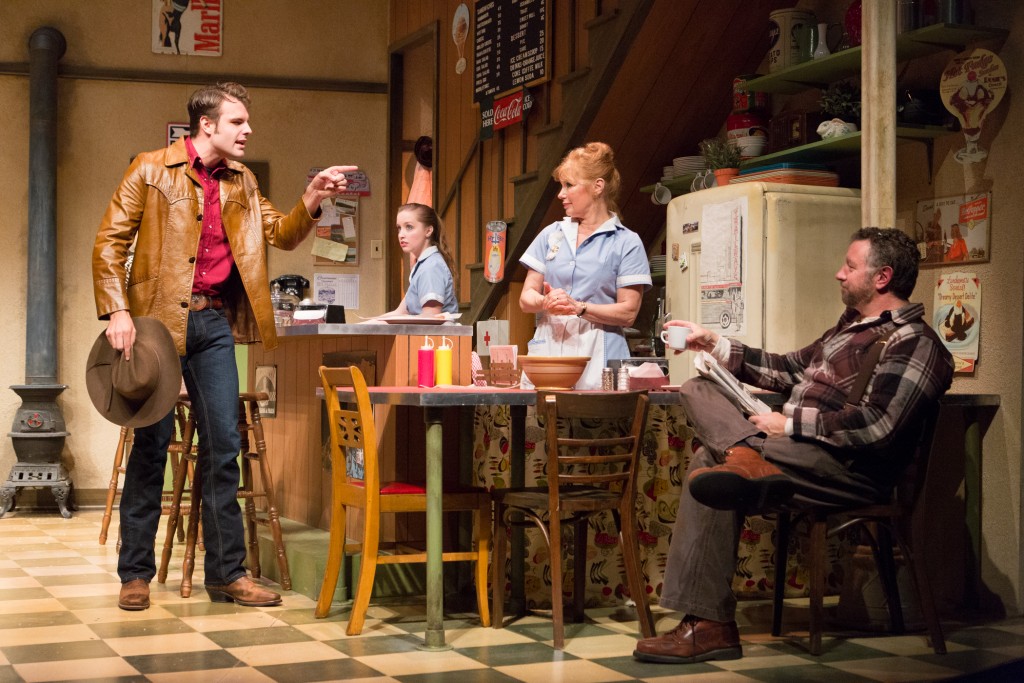 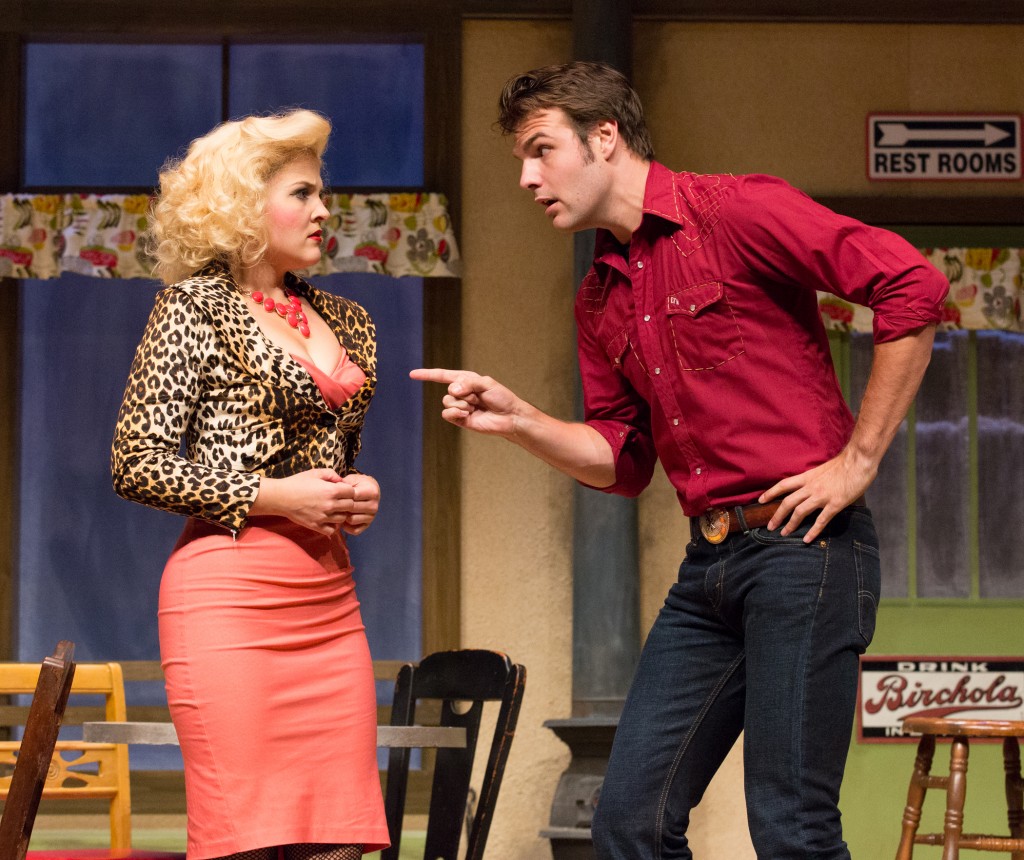