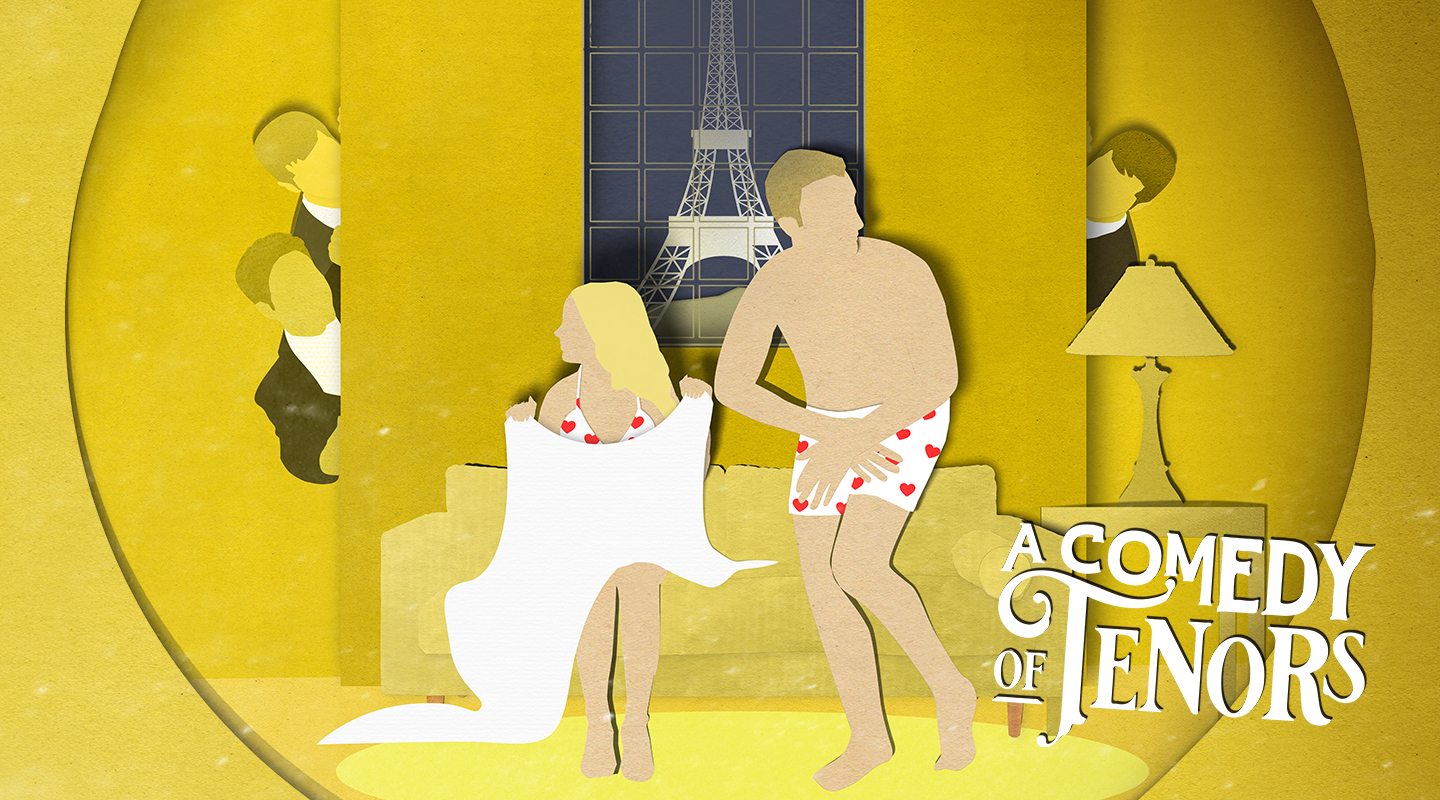 “Laugh after laugh greets one improbable scene after another. Ludwig knows no ridiculous limits.” – BroadwayWorld.com

Get ready for big laughs in the hilarious A Comedy of Tenors by Ken Ludwig, one of America’s most prolific and successful comedy writers. The “Concert of the Century” is just hours away, there’s a stadium filled with screaming fans, but the three tenors have other concerns. What ensues is a whirlwind of misunderstandings, mistaken identity, and unabashed hilarity.

“Ken Ludwig’s A Comedy of Tenors” is presented by arrangement with Concord Theatricals on behalf of Samuel French, Inc. www.concordtheatricals.com 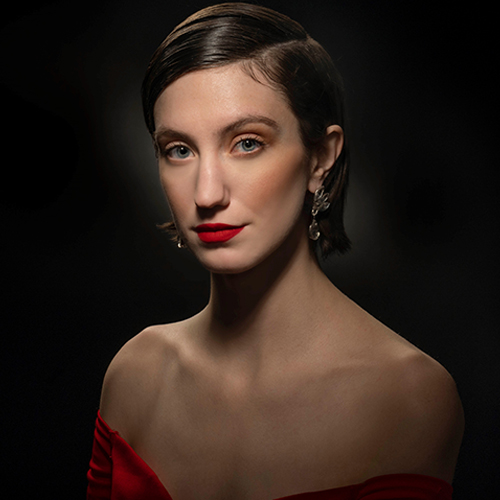 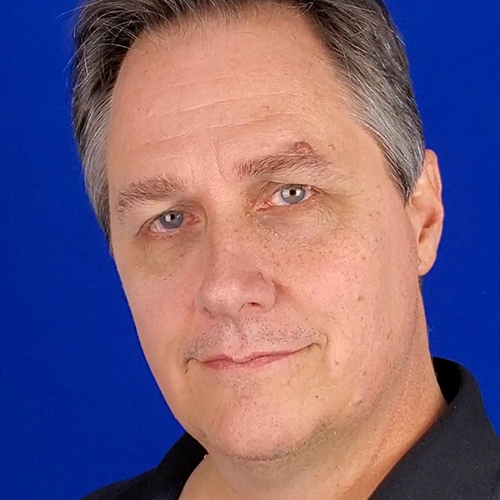 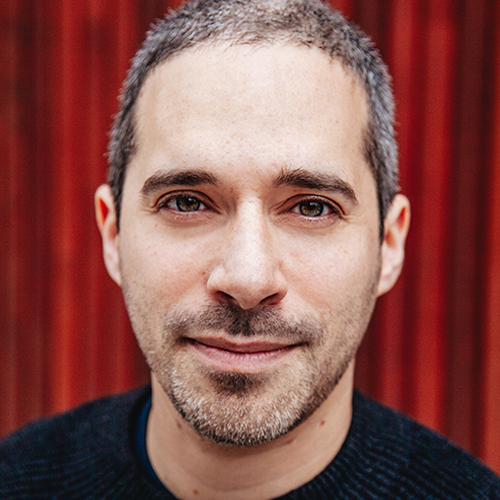 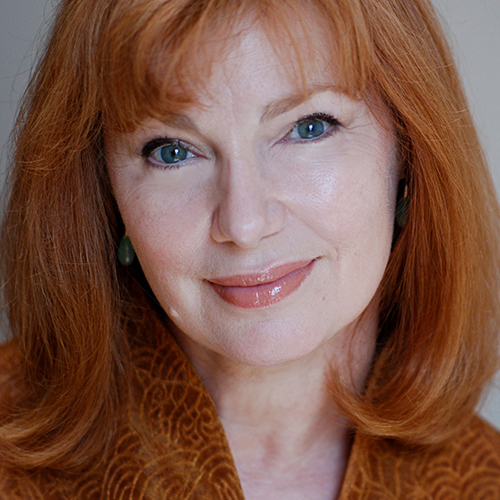 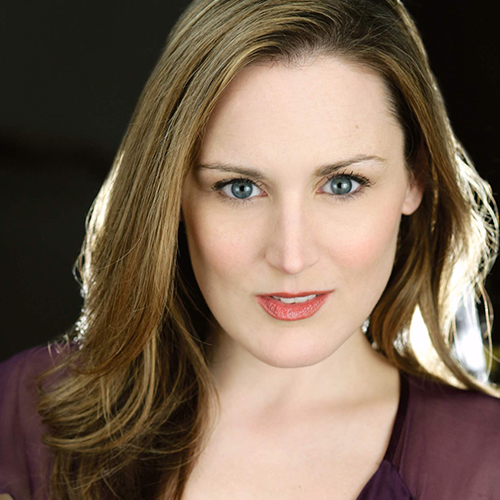 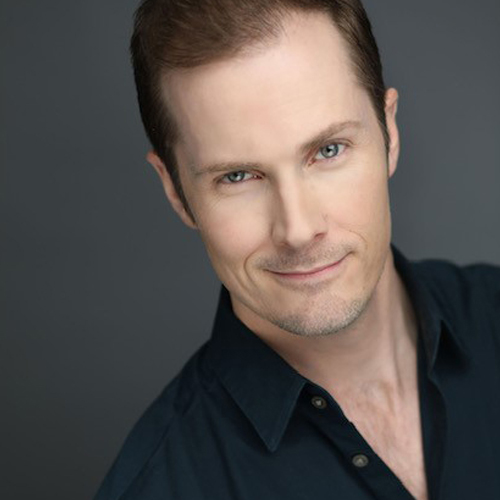 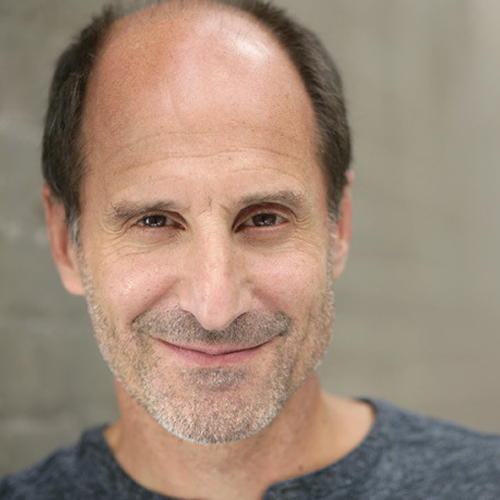 Be the first to see BRT’s exciting productions.

The opening night performance of each show is followed by a catered reception. Complimentary beer and pasta courtesy of Cold Spring Beverages and Cesare’s Ristorante.

The pre-show event starts at 7pm on the first Friday of each production. Enjoy beer courtesy of Cold Spring Beverages and appetizers courtesy of The Borough Pub.

A great way to wind down midweek. The second Wednesday of each production kicks off at 6:30pm with crudité, desserts, and wine.