Skip to content
A Closer Walk With Patsy Cline

A Closer Walk With Patsy Cline

Patsy Cline defined the term “crossover hit” by dominating the country, blues, pop and gospel charts of the 1950’s and early 1960’s. Featuring over 20 of Patsy’s unforgettable hits, this toe tappin’, foot stompin’ tribute traces her career from the early days of singing in honky tonks, through her rise to fame at the Grand Ole Opry, to her triumph at Carnegie Hall. You’ll love takin’ this closer walk with the down-home girl who became a country music legend.

A Closer Walk with Patsy Cline is an entertaining night out. And, with all those great tunes, how could you not love it? – Talkin’ Broadway 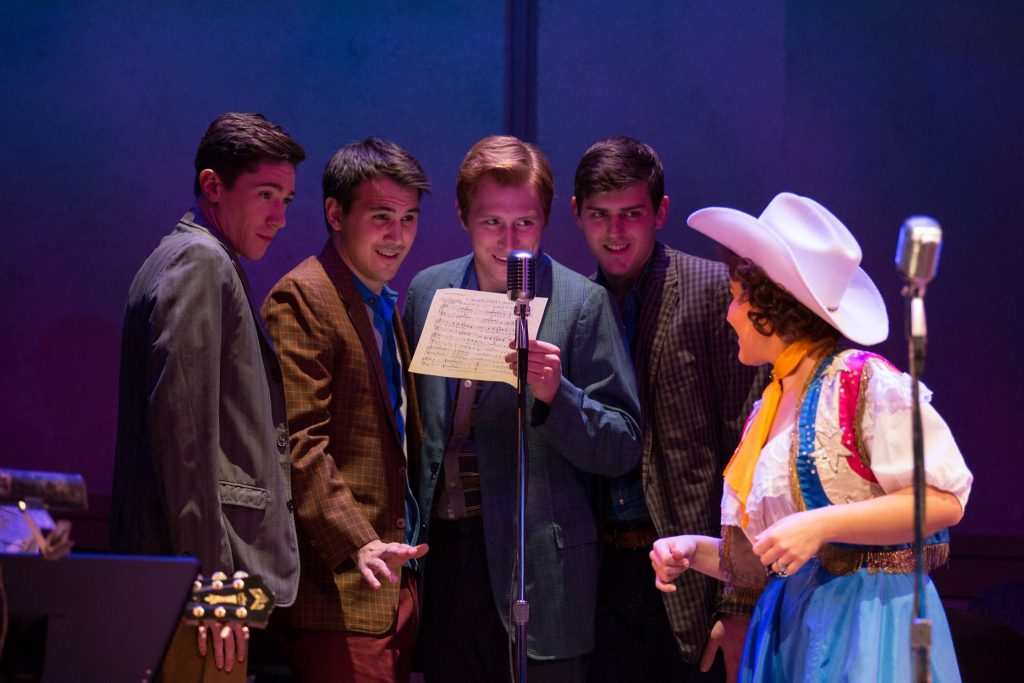 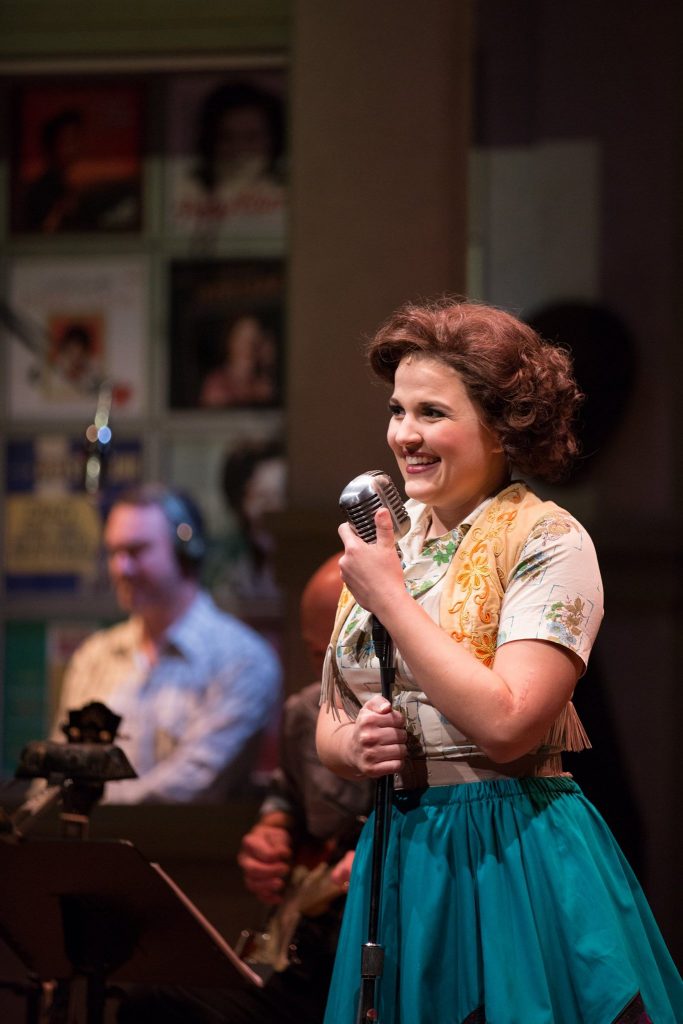 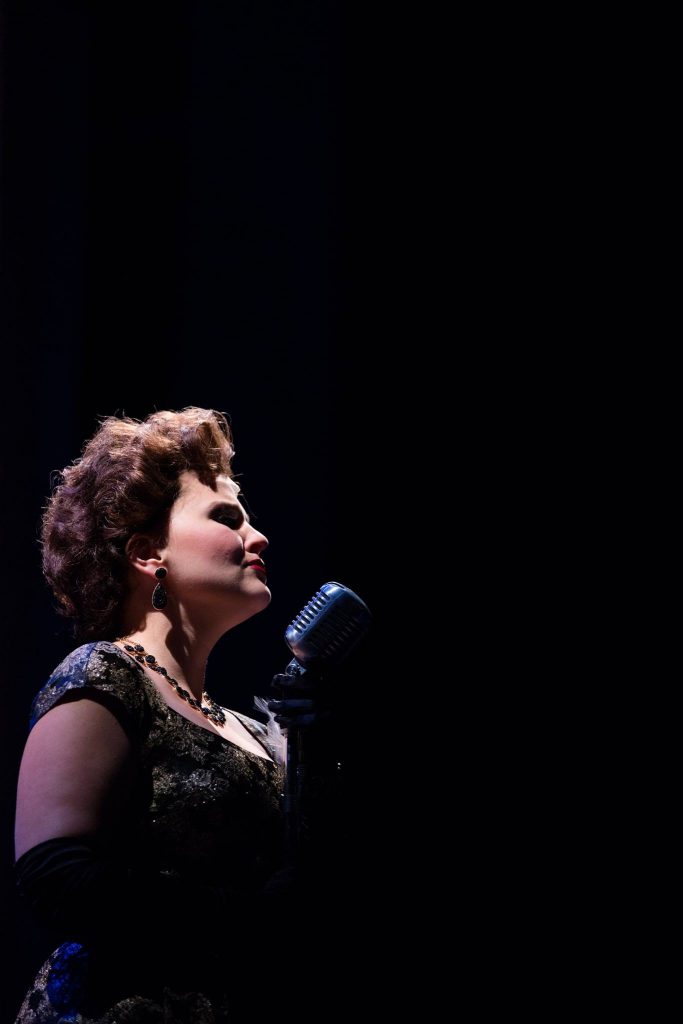 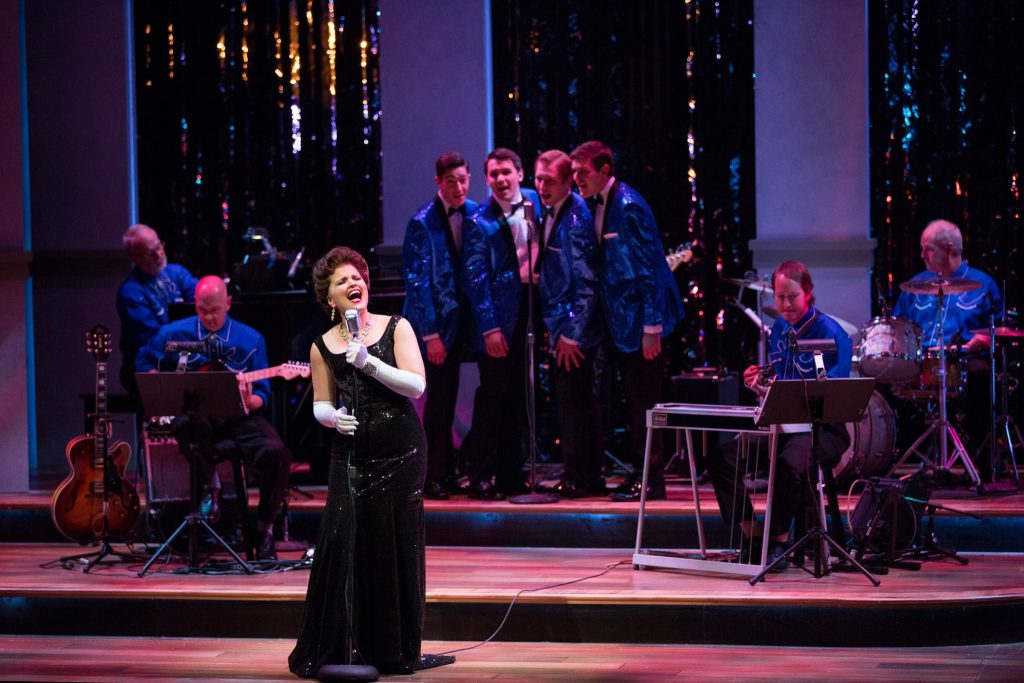