Since 1986, BRT has continued to bring acclaimed theatre to Bucks County. The theatre is the recipient of over 71 Barrymore Award nominations. Now under the direction of producing directors Amy and Ken Kaissar, and general manager David J. Abers, the theatre serves as a cultural hub for the community. In addition to its mainstage productions, BRT offers the William Penn Bank Summer Music Fest, the holiday tradition An American Christmas Songbook concert, the new play development series America Rising, the summer theatre arts camp ArtRageous, and a range of education programs for local youth. 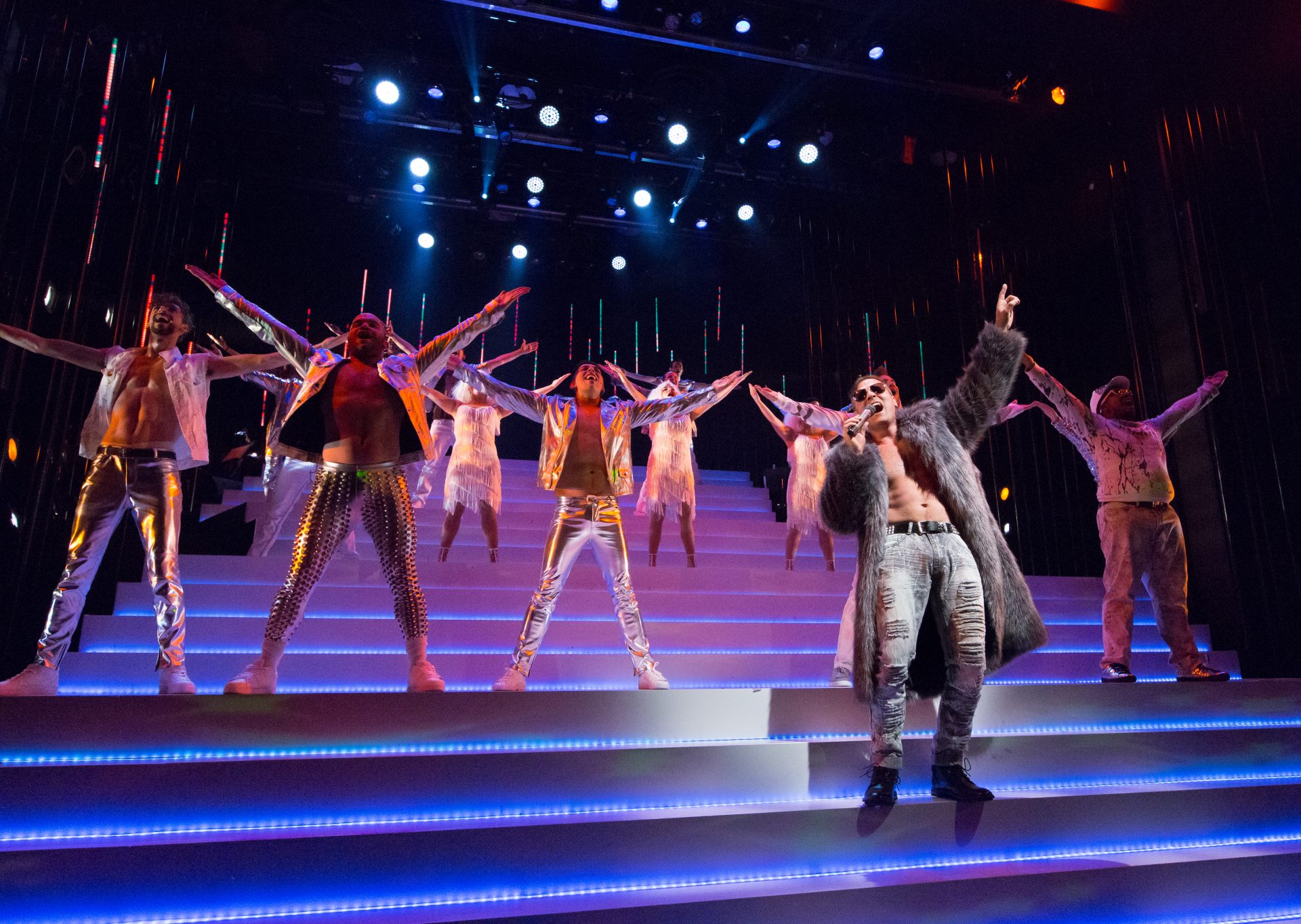 BRT is dedicated to being a premiere regional theatre for Bucks County and surrounding communities. We believe theatre has an essential contribution to make to our quality of life. OUR MISSION IS: to engage audiences and artists alike with exceptional performances, inspired writing and superior productions that motivate us to think harder, to feel more deeply, to laugh more joyfully, and to reflect on ourselves and the world in which we live.

“Art teaches nothing, except the significance of life.” – Henry Miller

Bristol Riverside Theatre (BRT) is a professional regional theatre in the historic district of Bristol Borough. The theatre, located in a renovated movie house, combines the excitement of a large stage with the intimacy of a 300-seat theater, along with outstanding lighting and sound technology. Since 1986, BRT has brought consistently acclaimed professional theater to Bucks County and maintained a long-term commitment to finding and developing new plays. BRT has developed such new works as country music star Larry Gatlin’s musicals Alive and Well (And Livin’ in the Land of Dreams) and Texas Flyer; Jules Tasca’s critically acclaimed and Barrymore Award-winning drama The Balkan Women; Mark Medoff’s The Majestic Kid, Garson Kanin’s Happy Ending, and Shielah Rae, Thomas Edward West, and Michele Brourman’s I Married Wyatt Earp.

Now in its 34th season, the theatre has grown to produce over 200 performances every year, including five Mainstage productions, presented events, a summer music fest series, a play reading series, a Christmas concert, and a summer camp every year. BRT has produced 140 works, premiered 23 plays and musicals, and developed international touring and producing relationships.